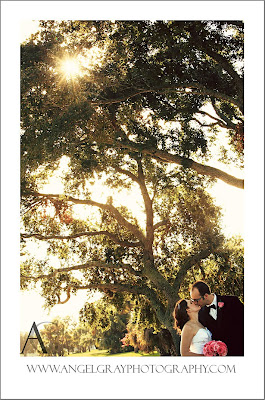 I photographed Tim and Chrissy’s wedding two weeks ago at the Indian River Colony Club. I had met them only once before because they live in Virginia which made the usual engagement session a little complicated! I know Chrissy’s sister though from photographing her family and was really looking forward to being a part of Tim and Chrissy’s big day. We started out with the guys at the hotel, they wore REAL bow ties so that was a fun process as they all worked to get them on straight! Then I met Chrissy at the Colony Club as she was getting ready. Tim sent over a very sweet gift for her to open before the wedding which you’ll see below. They had the ceremony right next door to the reception area and we took most of their portraits outside after the ceremony. That was the most interesting “weather” situation ever! When we walked outside to the golf course, the sprinklers turned on. But, only on half the course to our right. So, even though I had hoped to use that area, we moved on down to the left and tried to keep out of the breeze that was blowing the water at us. Then, several “locals” came by to tell us that the sprinklers would switch to other areas periodically. SO, we had no idea when we might be standing in the sprinklers or where a safe place to “hide” might be. We had to roll the dice and it worked out fine. As soon as we had the groups and family done I took the bride and groom over to where the sprinklers had just shut off. Chrissy didn’t mind getting the bottom of her dress damp and this way we could be sure we were in a safe zone. Also, we got to use wet pavement which you should know is one of my favorite things in the whole world.
Chrissy and Tim chose Timmy Vee for their DJ services, their cake from Mathers Cake Shop and their flowers, center pieces and chair covers by Julie Miner. 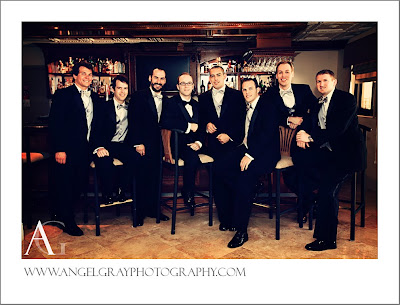 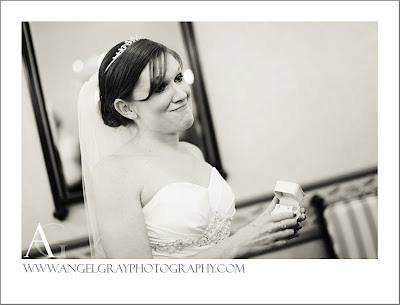 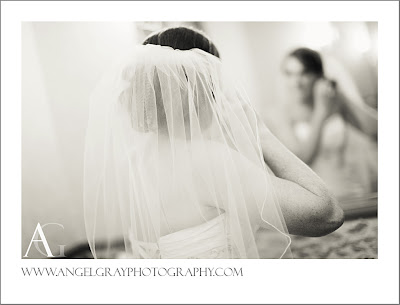 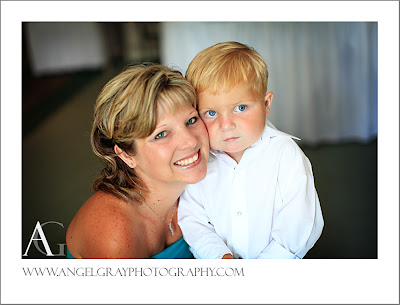 Anyone remember this sweet face? See his blog entry here from a while back. I love him so much but he is so shy that I could easily make him cry just by sticking around too long (especially with all the extra excitement). So I reluctantly kept my distance… 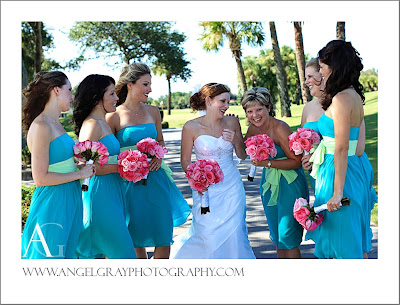 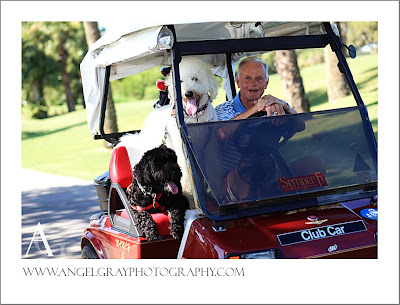 This guy wins the prize for cutest dogs and golf cart. And there was a definite
dogs-riding-golf-cart trend going on. 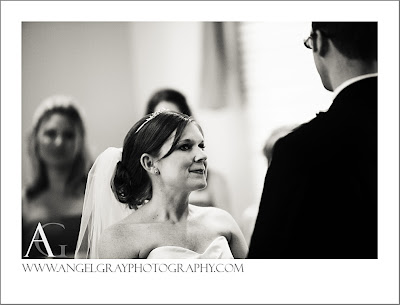 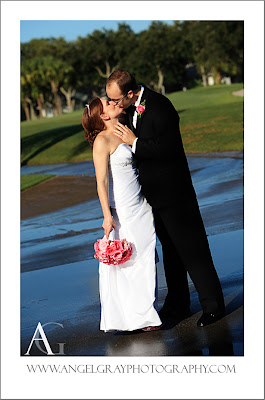 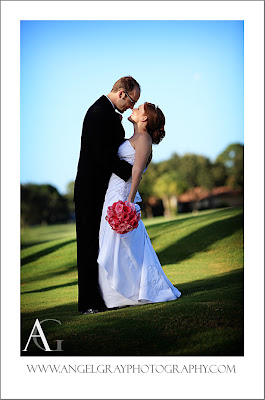 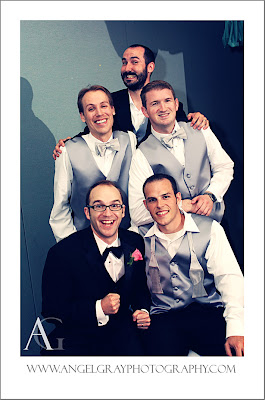 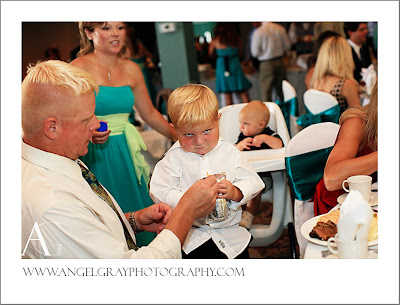 Look at him, he was trying to hide the fact that he was looking at me (and the camera.)
And yes I was stalking him, I admit it. 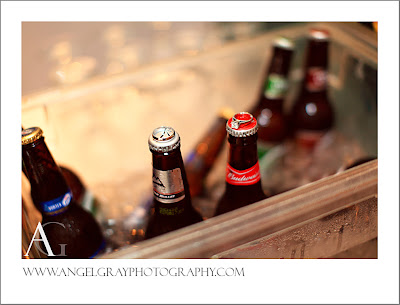 I love this. I don’t know why.

The wedding reception at the Indian River Colony Club was so much fun. One of my favorite things at a reception is when there happens to be some really good dancers out on the floor. I don’t mean trained or fancy, but just guys and girls who can get down with some fun moves. I love dance in general and the more fun people have on the dance floor, the more fun my job is during the reception. This was the group for that, which you’ll see below! I can’t stress to my clients enough that “if” they want a fun party atmosphere at their reception, the choice of DJ and LIGHTING is key. 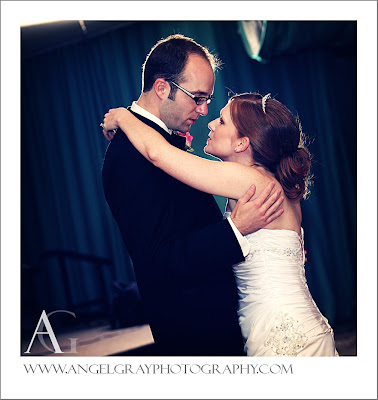 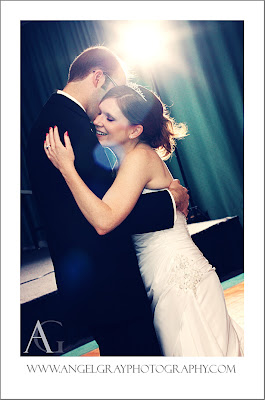 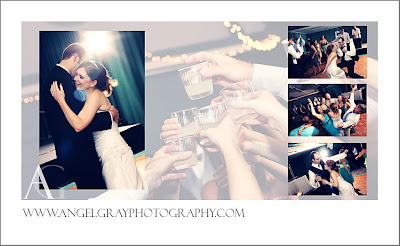 Above is an example album spread…

Thanks Tim and Chrissy for having me be a part of your wedding day! Enjoy the slideshow… Up next is the wedding I shot the very next day for Marie and Derek!