I’m excited to share with you some highlights of the Kelley Family Portraits.  We met in Orlando in their neighborhood near Disney – such a beautiful area!  I can honestly say that we could shoot this family’s portraits every year for the next decade and have a great new location every time, never leaving a 5 mile radius of their home.  I can say that because I spent a good amount of time lost in the area right after the session! Orlando does that to me EVERY time and I lived there for two years!  (Oh the red barn, I’m in love and those huge palms over the lake!) The Kelley’s actually came to me through my sister-in-law in Ohio.  You might remember the maternity session and the newborn of my niece Leah.  The Kelley’s moved down from Toledo this past summer around the same time my family moved to the beach…  Except the Kelley’s are way further along with unpacking than I am.  Not that I’m jealous or even one to compare like that… But if I was, I would just say that surely my home will look like a home eventually, maybe by Christmas… 2011 (it’s best to set the bar low and surprise myself.)

Real Quick a short explanation of the blog lag here since the last entries… I have been busy shooting sessions and weddings but have a new workflow I’ve adapted that will change a little bit the timeline of things.  Instead of putting highlights up on the blog for my client’s “first look,” I’ve decided to save that until the in-studio viewing.  It’s really incredibly fun to show you your highlights, set to music, projected big on the wall and be there with you for your first look.  So, this began a few weeks ago which has been great but also difficult as I’ve got a few ready right now that I am dying to share but being patient and will put them up soon after the first viewing in the studio.  With that said, there is an exception for out-of-town sessions which will still show up here as the first look for the client.  Thus, without further adieu… The Kelley family! 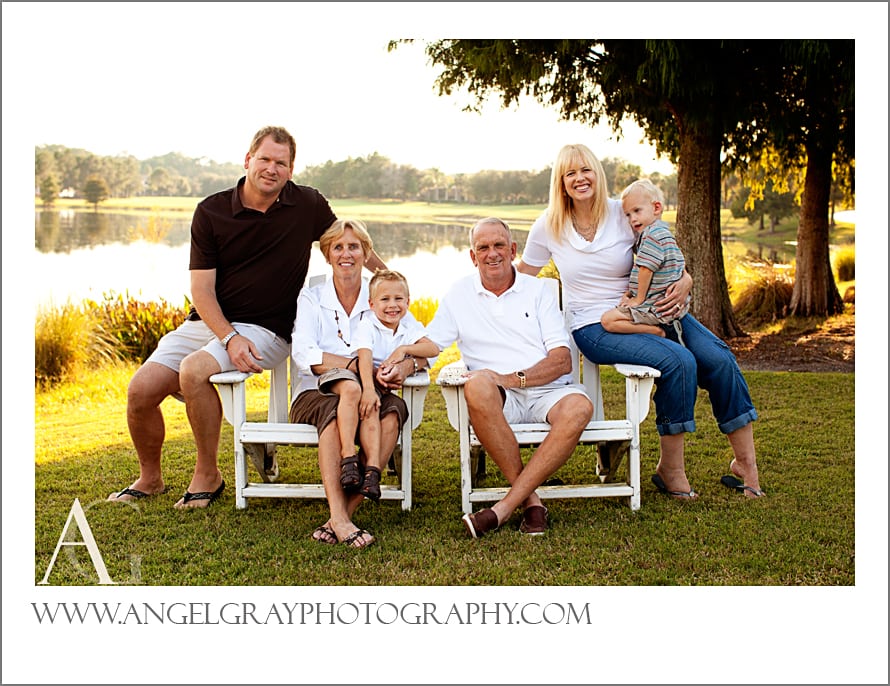 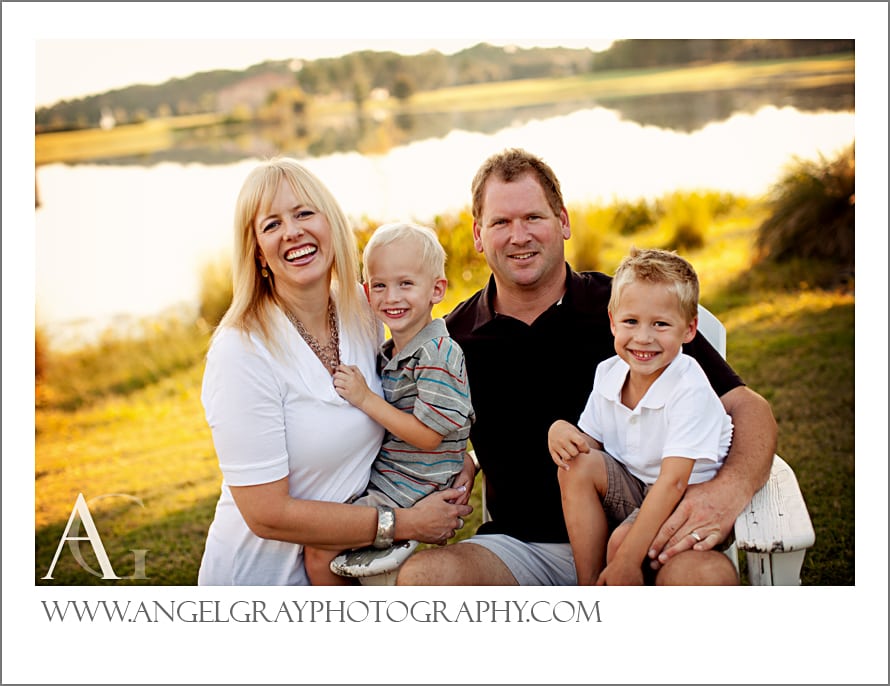 Beautiful family right? So below I’ve got a series of Black and White that I could easily see lined up on the wall over a couch or down a hallway, what cuties! 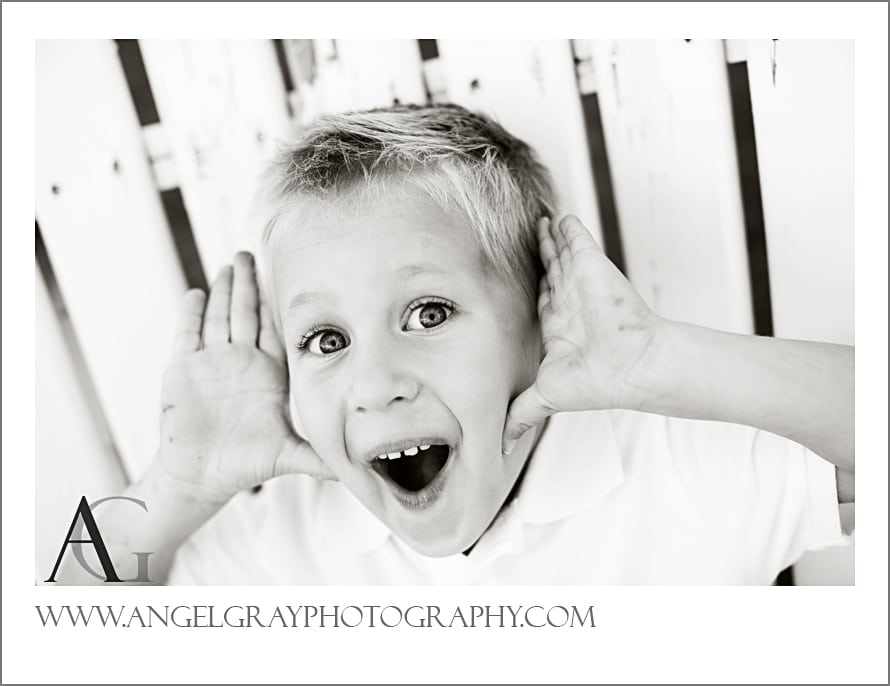 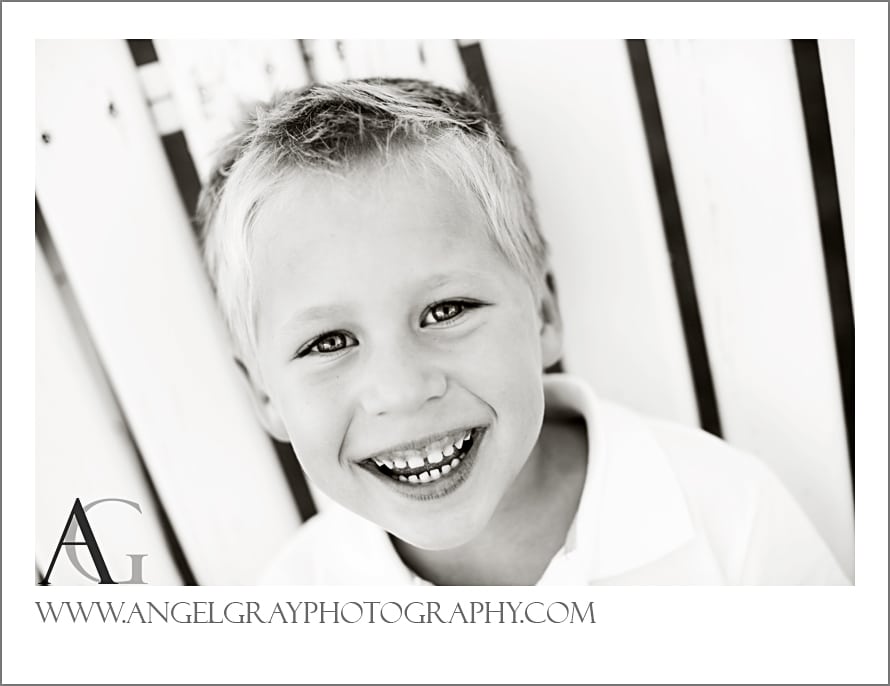 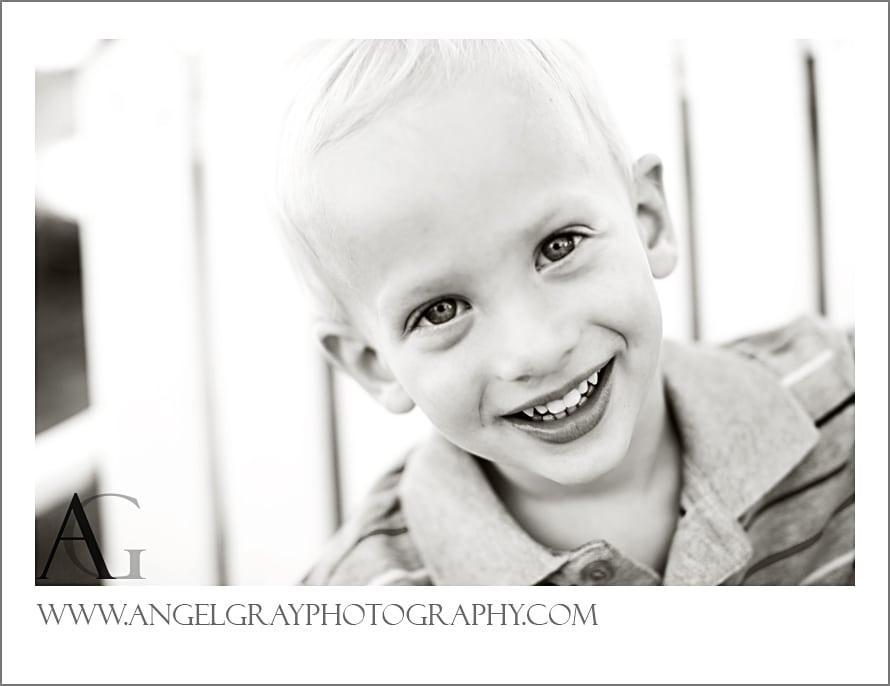 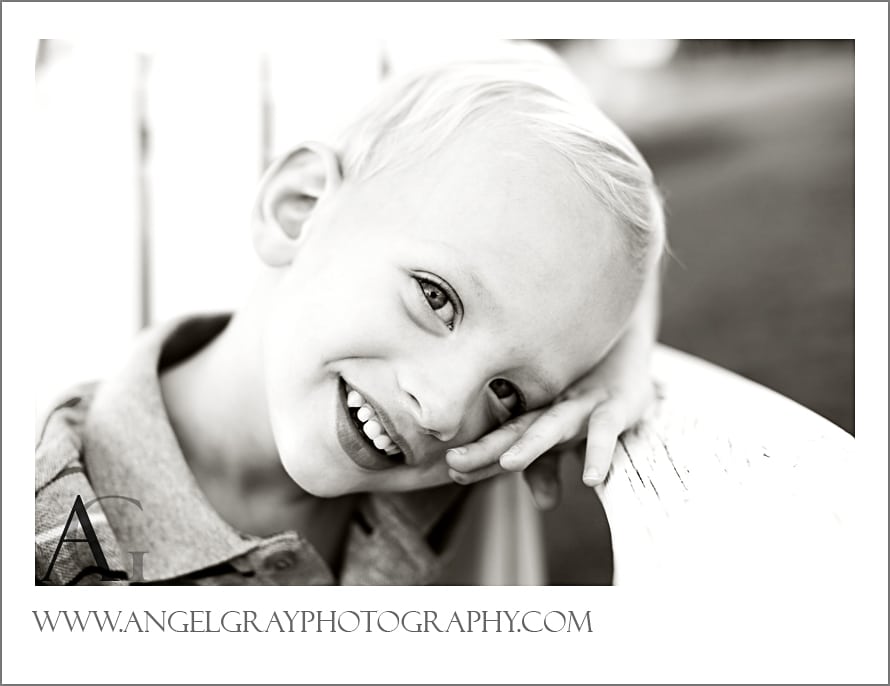 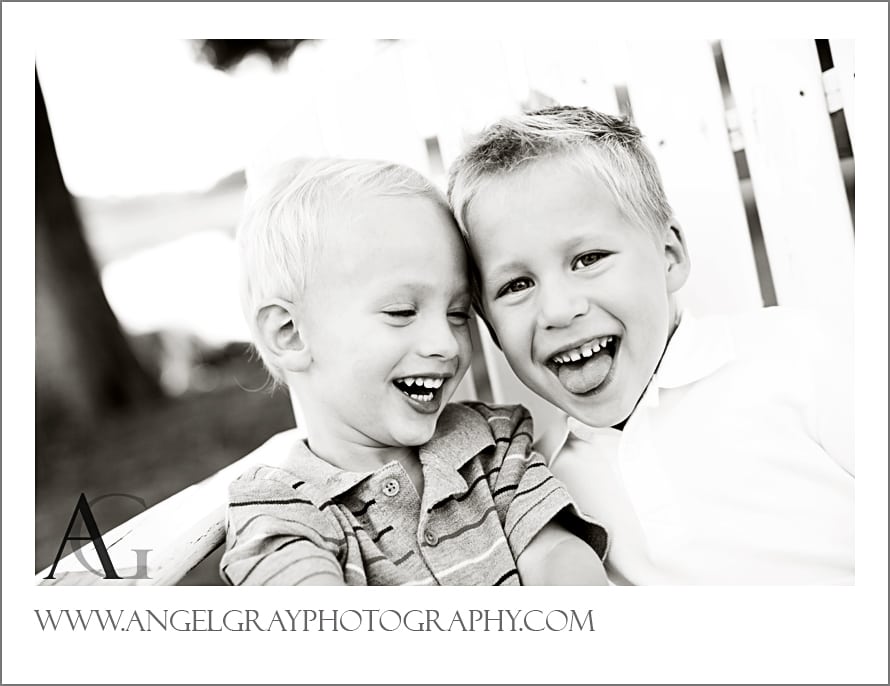 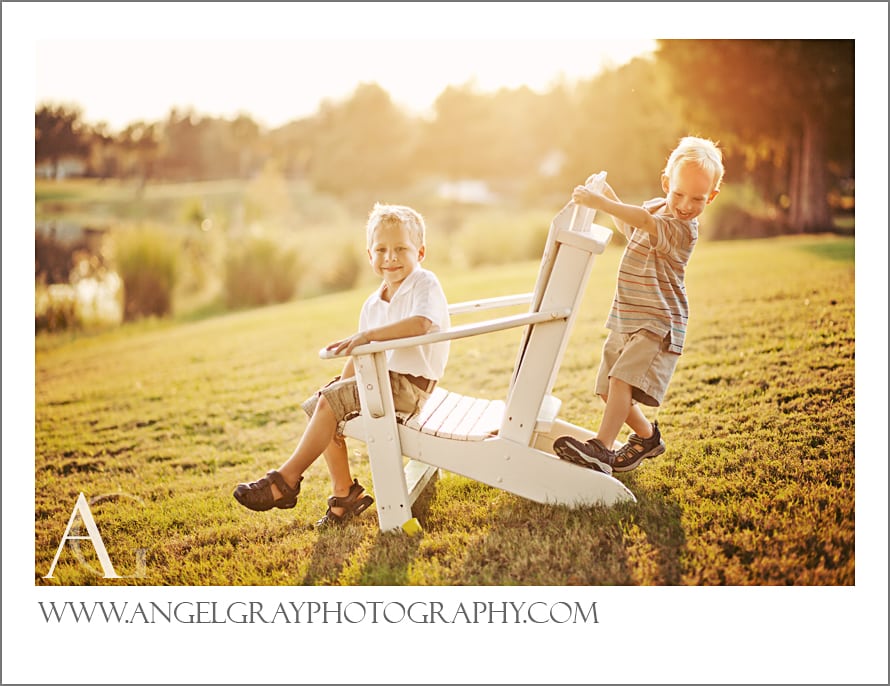 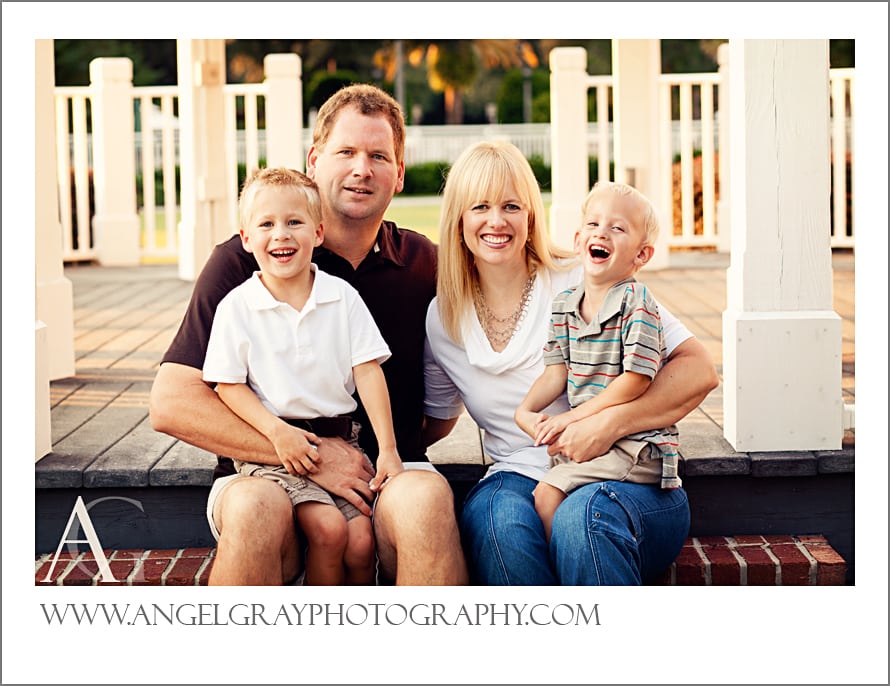 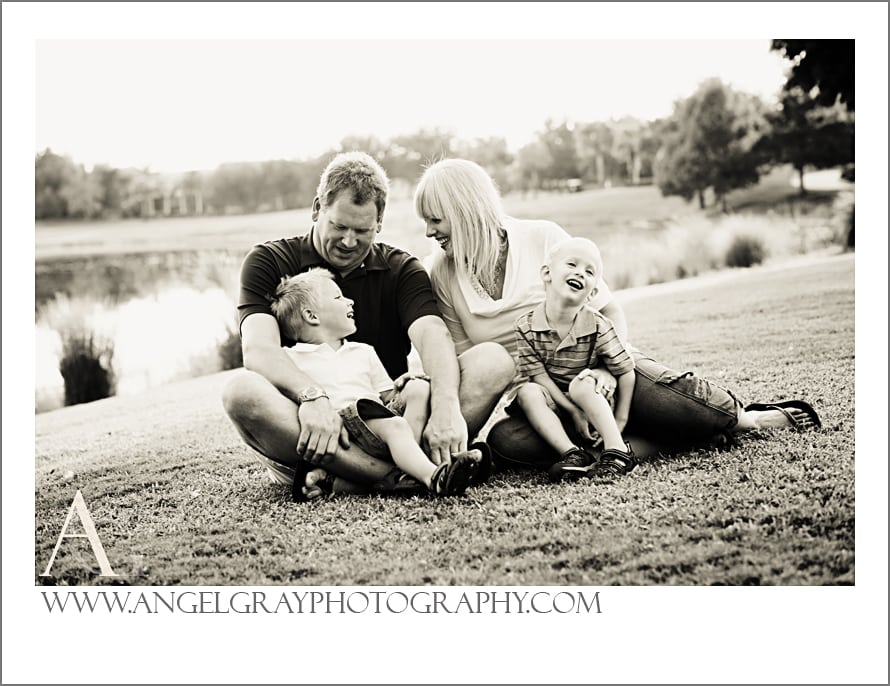 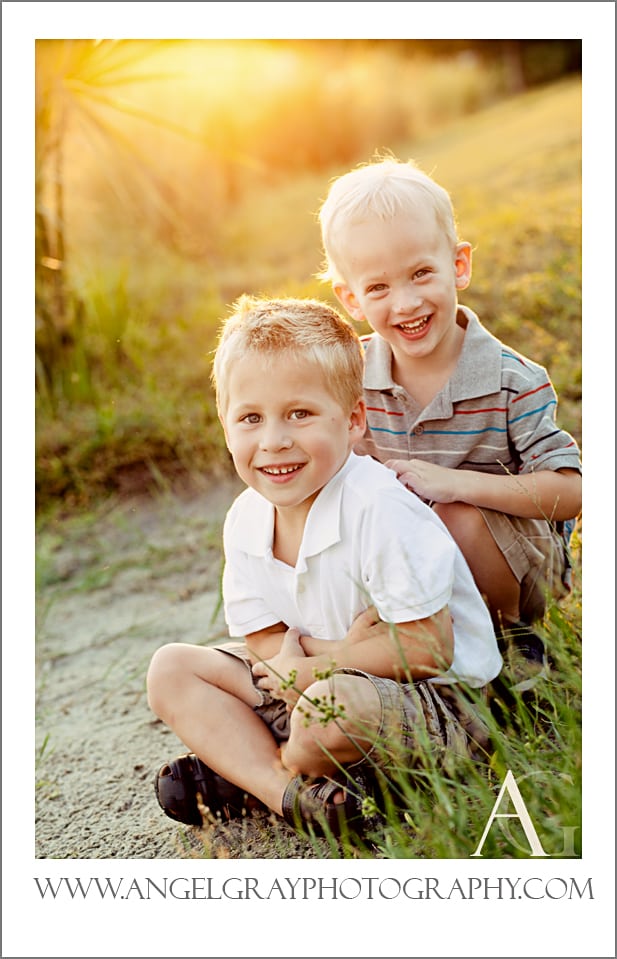 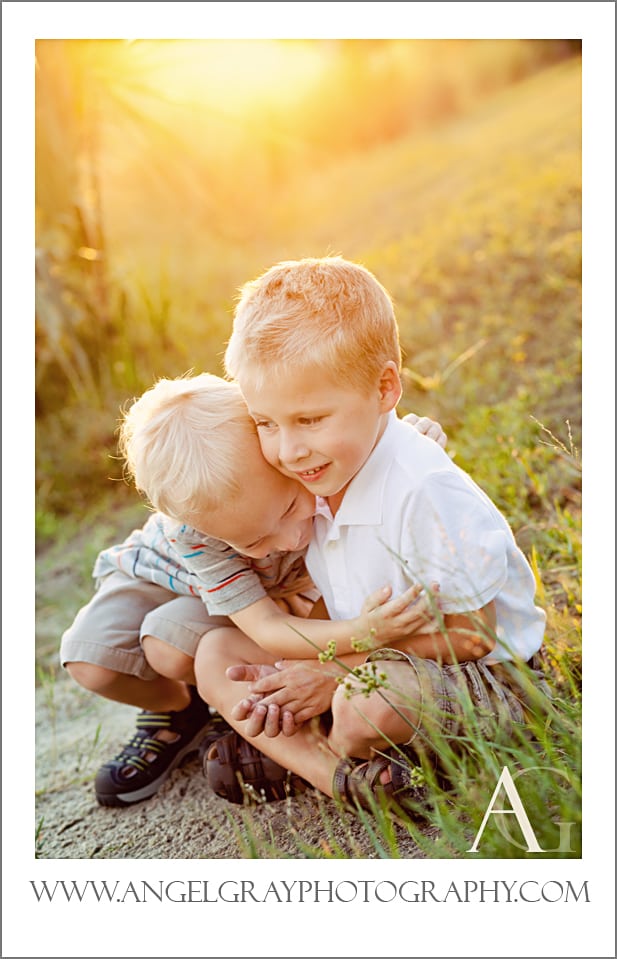 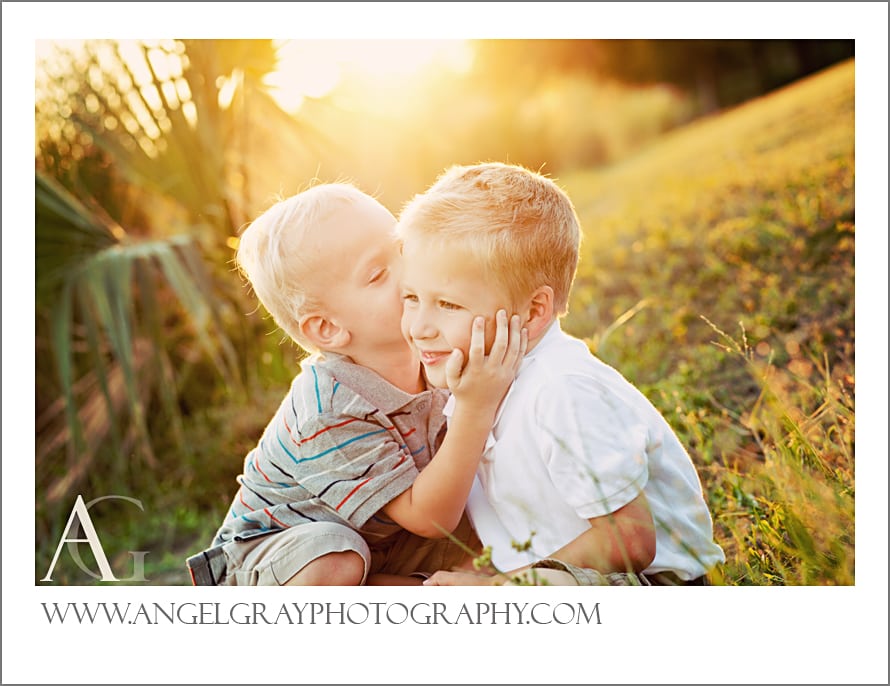 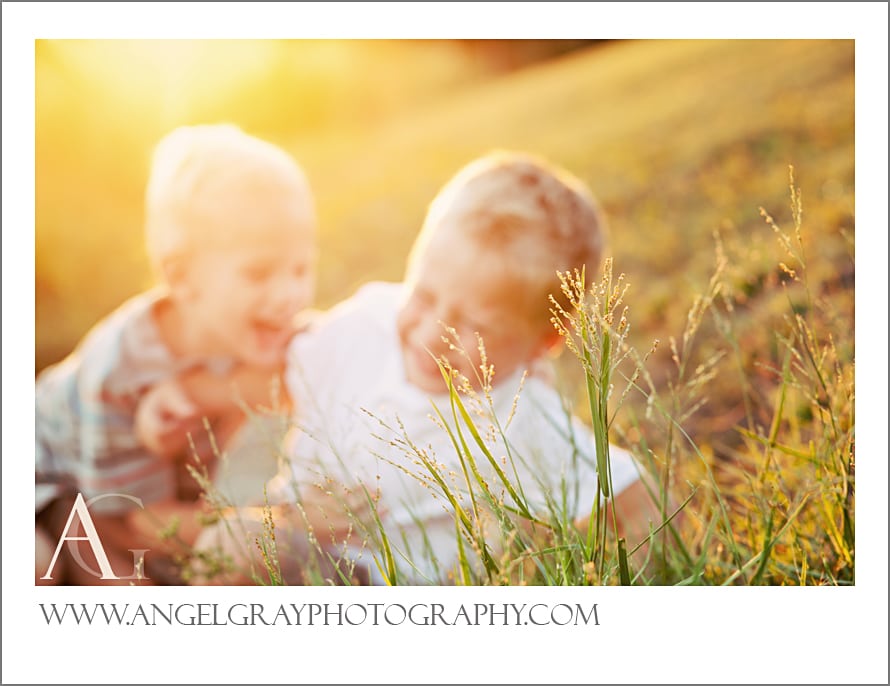 I’m in love with this one above.  Definitely in the running for the 30×40 I’ve been waiting to order for the studio. 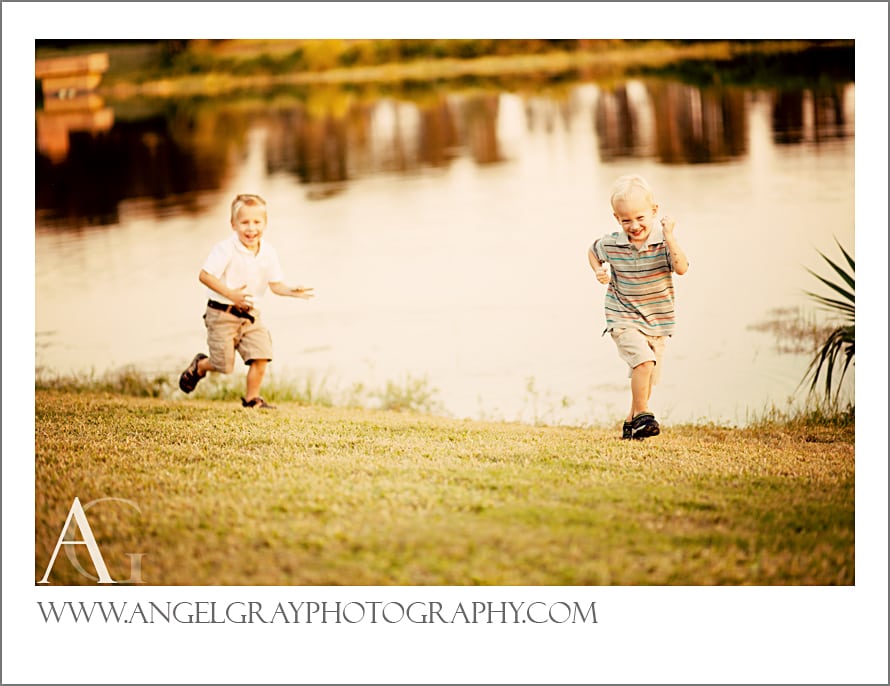 This is what happens when you tell this nice family that no of course there would not be alligators in the lake because being the smarty-pants Native Floridian that I am, I happen to know that establishments like Country Clubs remove gators from lakes.

And then you see two gators.

To my credit they were babies and I’m sure they will be removed when they’re big… and no I’m not sure how to support that argument when asked how they got there then and where big mamma hangs out… best just to stop. talking.

Siniscal Family and Musil Wedding up next!