I’ve known the Glover family for a long time. I went to school with Nicky, whose family I’ve been photographing now for over a year, including little Alex’s baby plan which you’ve seen here on the blog if you follow.  What a cutie!

Okay I went a little crazy with links there.

I was so happy to put the extended family portraits on the calendar for the Glovers.  I LOVE their property on Merritt Island where there are actually trees growing that are not palms, where light can filter through and greenery exists in the background! It’s the little things right? If you have a big property like this, we should shoot at your house. It’s settled.  I shot there again a few days later for little Bella‘s 1 year session which you will see here in a few days, yet another part of this family I’ve had the honor of working with for a long time – since Nicky and her sister Beth had babies almost simultaneously!  More links. I can’t help myself, these kiddos had some fun sessions over the past year and look at them now!  To add to the fun, I shot Nicky’s family session just last night so you are going to be seeing a lot of these guys!!

Mr. and Mrs. Glover have such a beautiful family! After raising 4 girls (including twins), they now have the blessing of lots of grandchildren!  You might also know that William Glover is a builder here in Melbourne. It is so cute how Nicky and Beth and their parents all work together for the family business. I don’t know how they do it!  In my family, working together on a common goal usually turns into something else entirely. We love each other dearly, but working together would be pushing it to say the least!

Oh I can’t forget the best part about this session – the thunder that started just as we began to shoot and pretty much continued to inch closer until we finished. No pressure right?! Just a few babies, some children, a bunch of adults trying to hold it all together and me shooting and arranging as fast as I can possibly can! Extended family sessions are much like the family portrait part of weddings, not as much time for playing and hanging out as usual because there are several portraits to cover, but I think we still managed to catch sweet moments in the midst of it all! 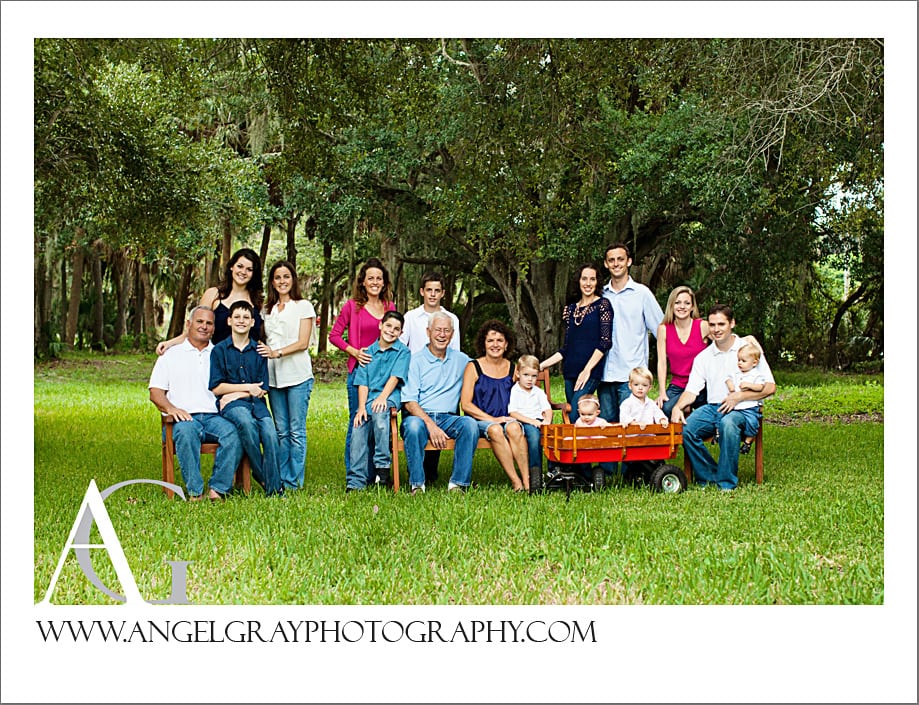 Nicky gave me her niece’s phone number last year when I needed babysitters and Emily quickly became a huge favorite with my kids. She really is an amazing babysitter and in general a great example of a young person with excellent work ethic. (They exist!) I wondered on a few occasions if Nicky ever regretted that decision as I quickly began to call Emily more often! One time I think she even went from Nicky’s house to mine in the same day! 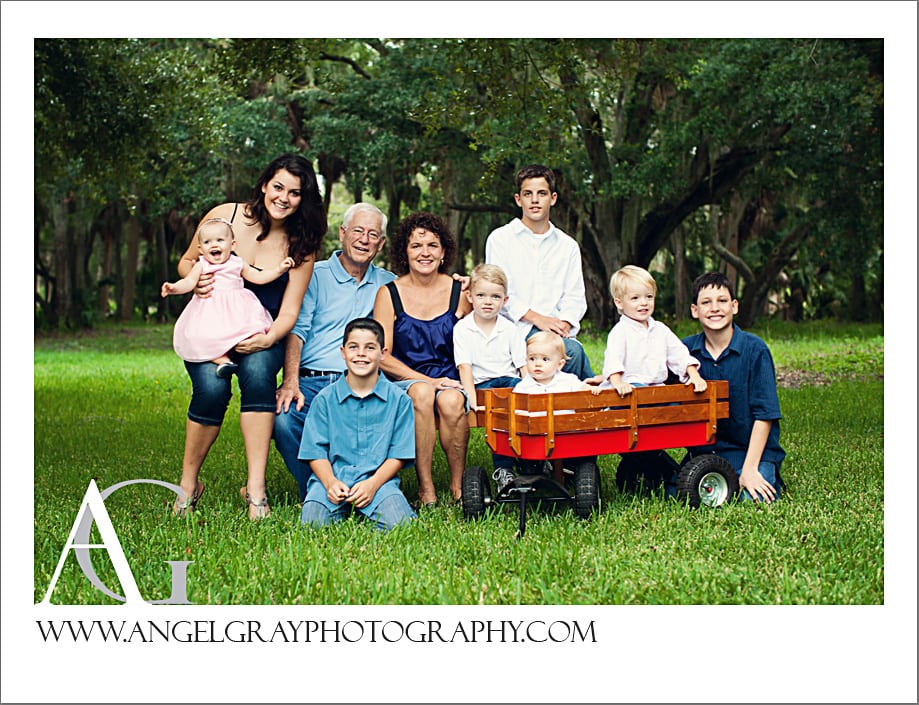 These with the grand kids were some of my favorites. 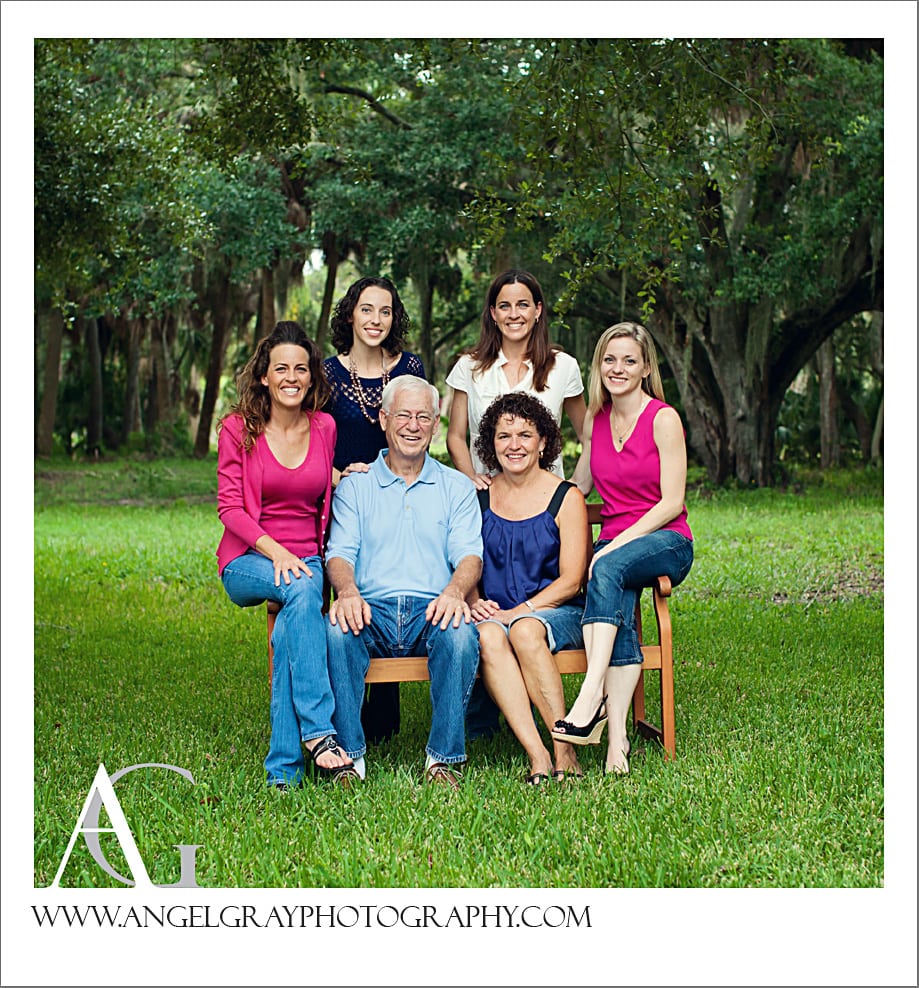 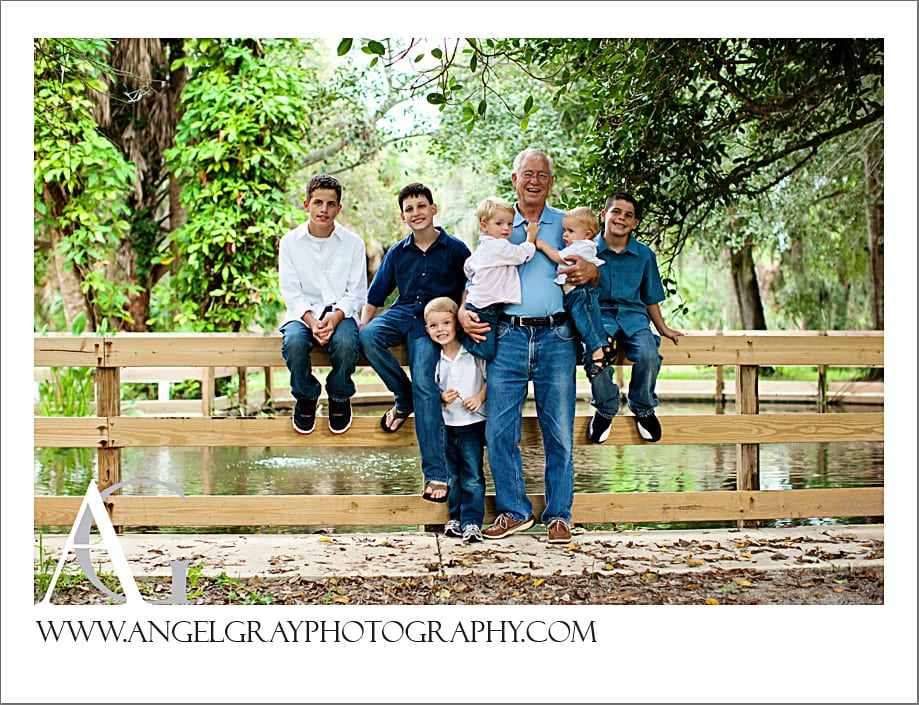 Oh but I’m a huge fan of this one with grandpa with all the boys too! After 4 daughters, 6 of 8 grandchildren are boys! I’m guessing Mr. Glover has enjoyed that! 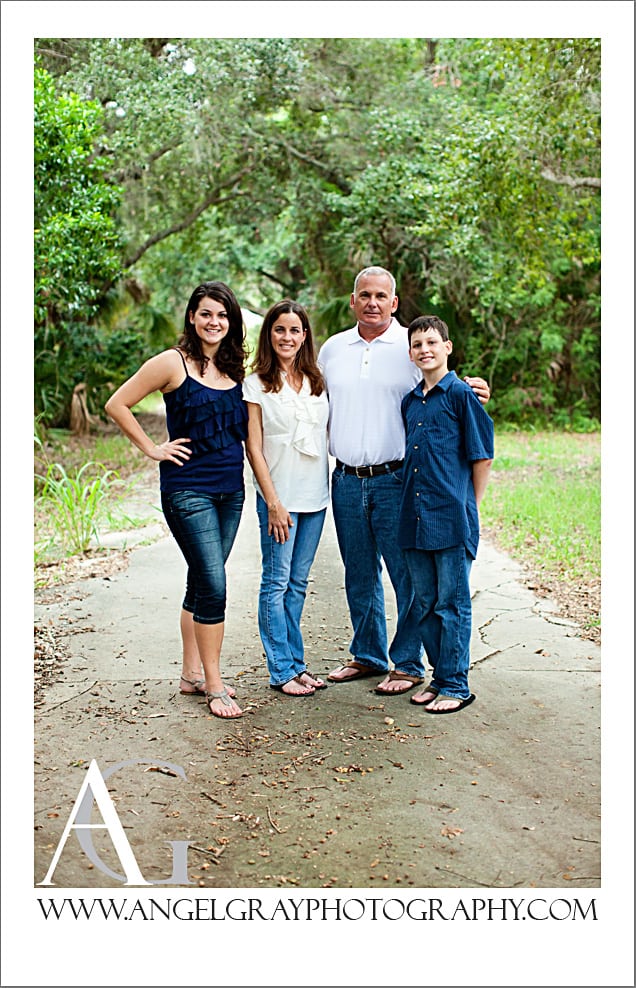 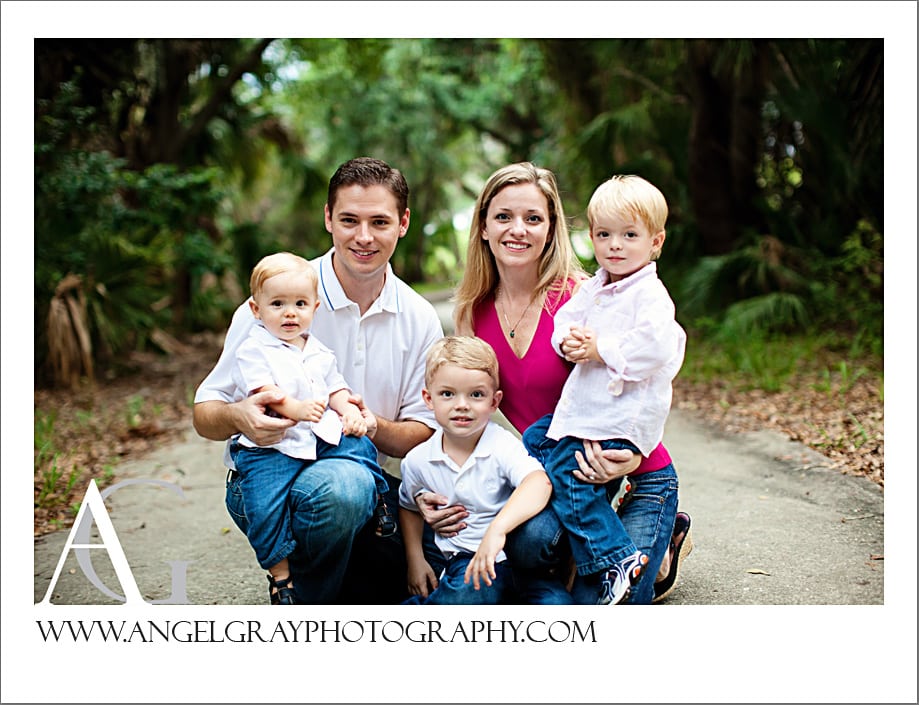 Nicky, I haven’t reviewed your session from last night yet but I’m guessing this will be hard to beat as far as a formal portrait goes! 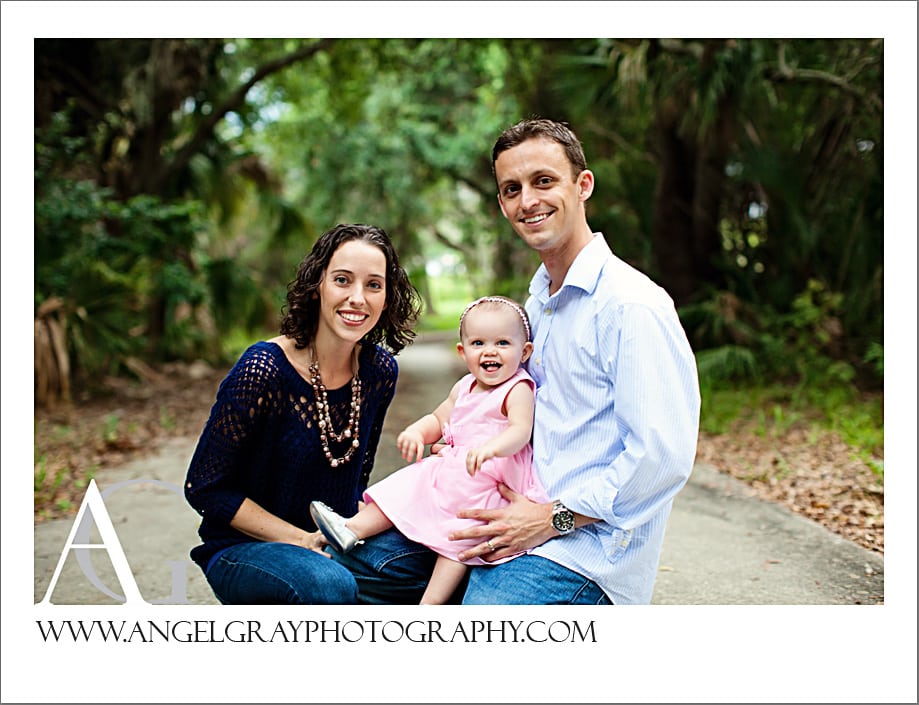 C’mon on with the cuteness! And remind me to go on later about Beth and her over preparedness. Love it. She also is the one who started the baby plan trend where clients spread larger packages over the whole year. You can thank Beth for that idea! 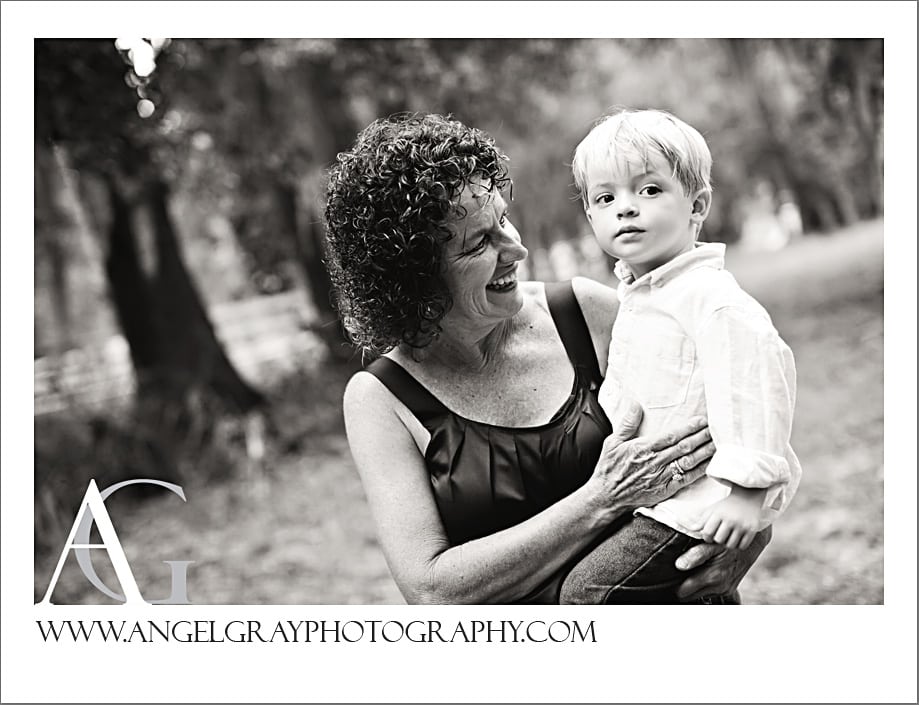 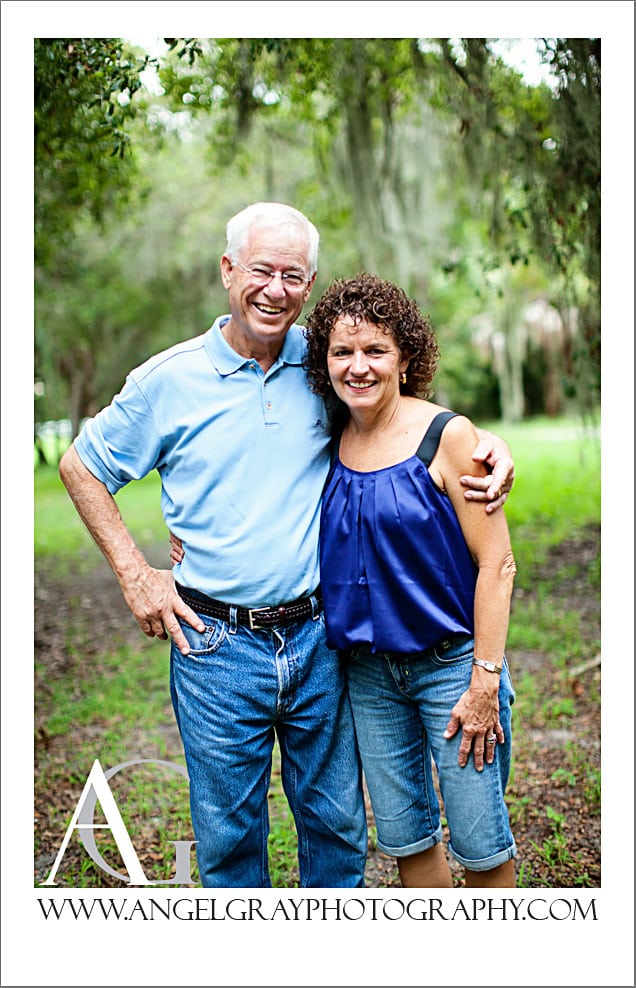 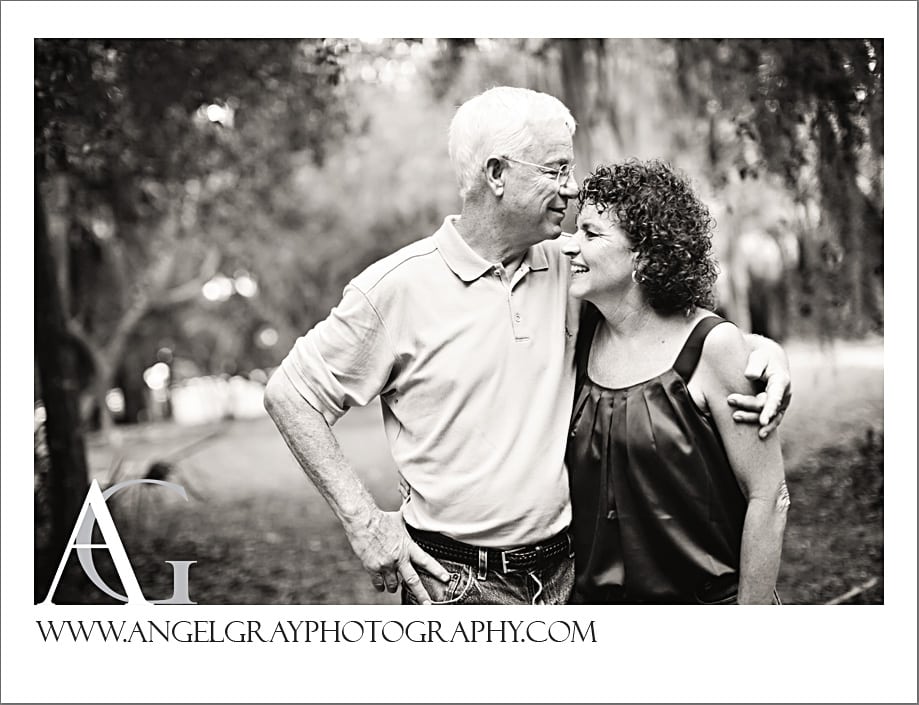 How sweet are they? 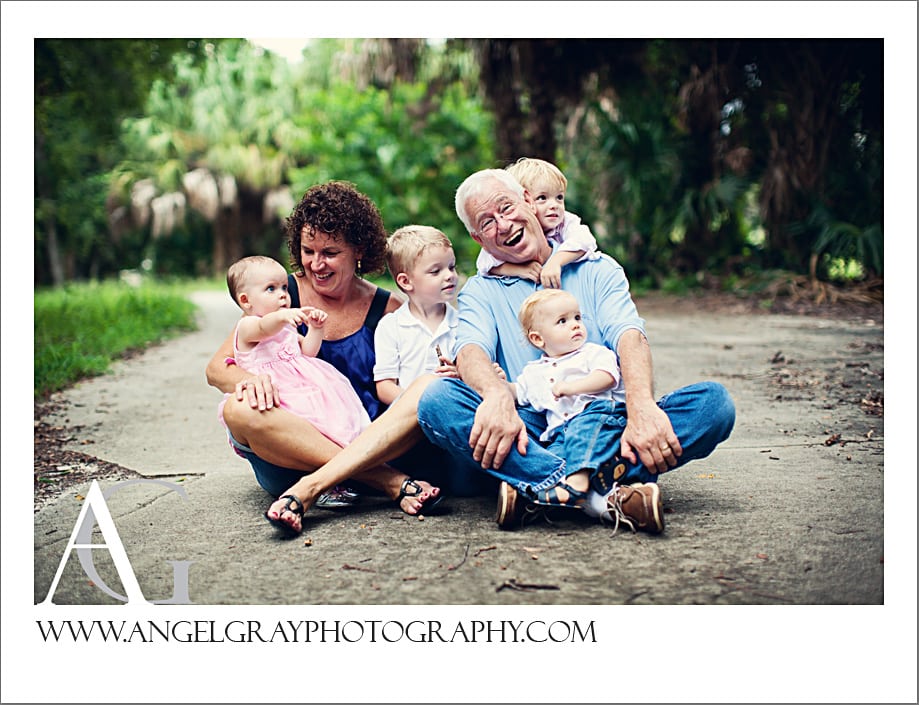 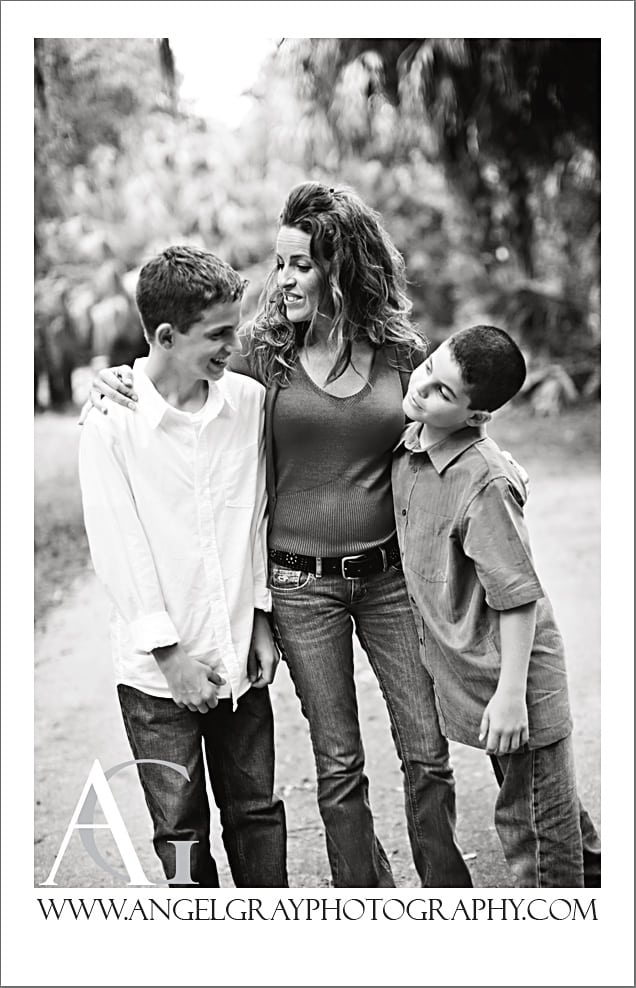 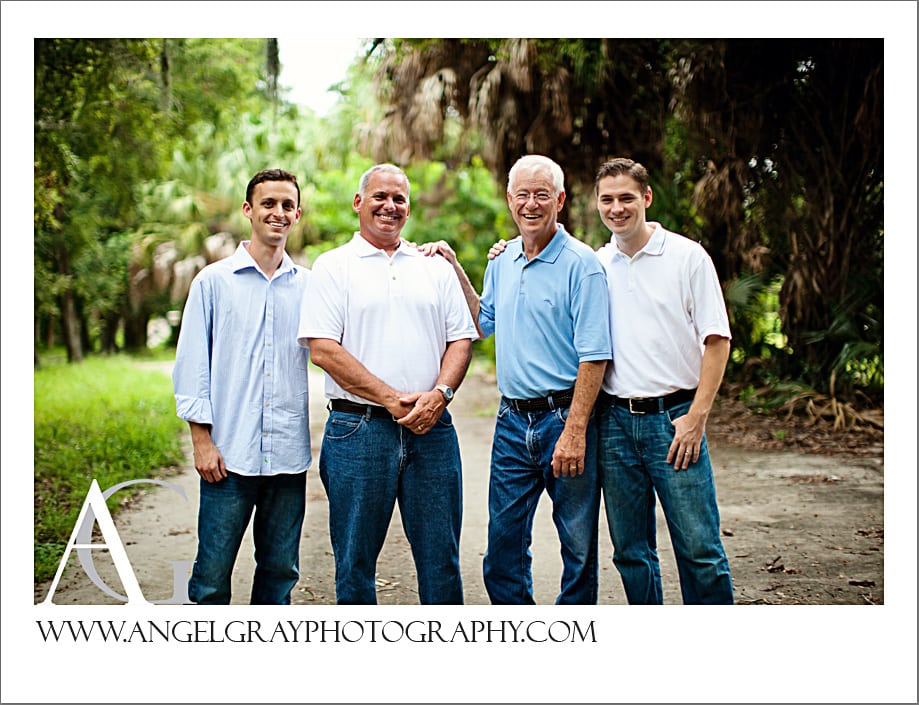 Have I mentioned that I’ve lost count of how many families I know with 3 (or more) daughters? I only know a few with 3 boys though! So, to the dads who are surely not reading the blog but whatever, this is you one day with your son-in-laws! Cute! 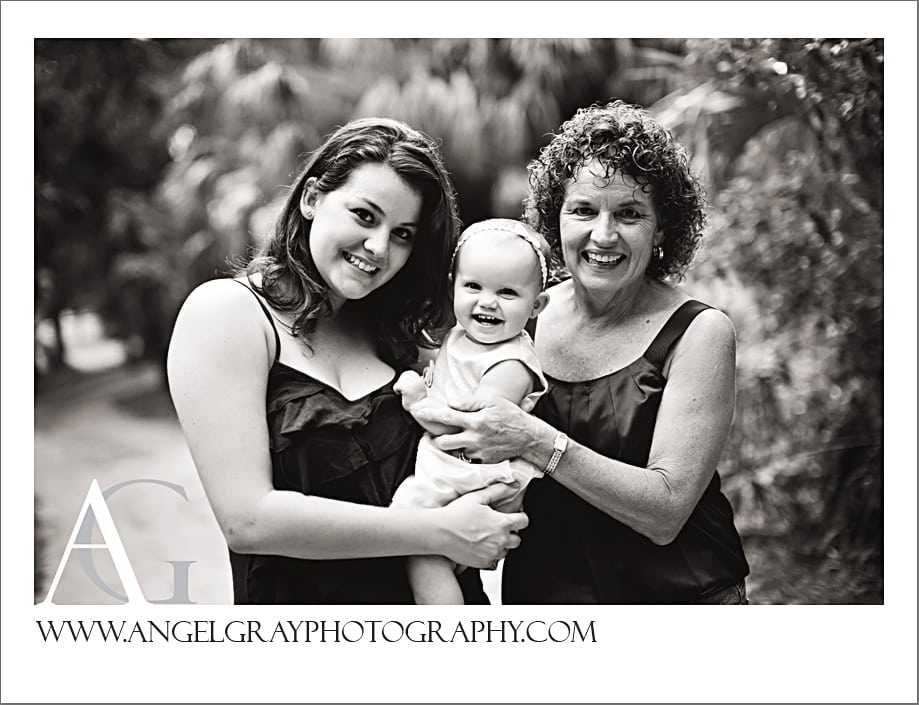 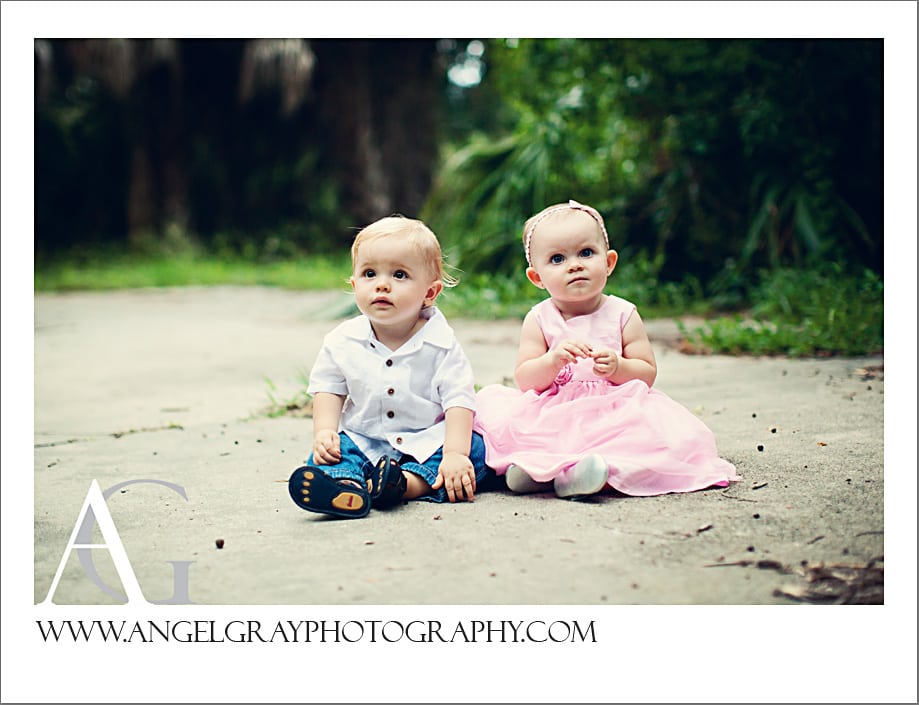 There they are, the cousins born around the same time -Alex and Bella! 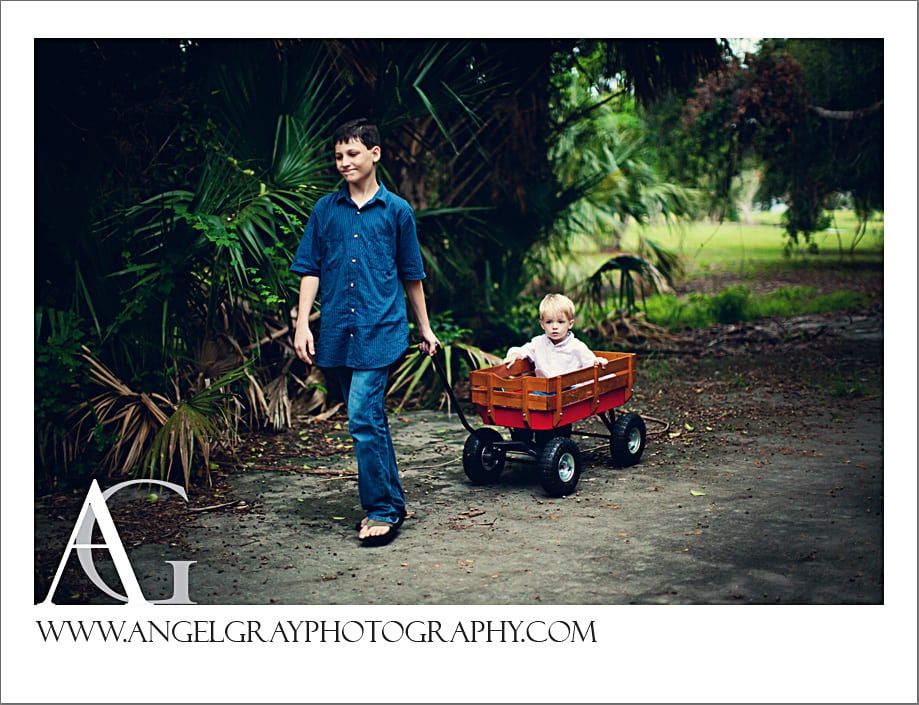 Big thanks to the Glover family for such an amazing job during a slightly rushed session trying to beat the rain and of course for your amazing loyalty to Angel Gray Photography!

Side note: Steve Jobs died today and I’m sure you know but I just wanted to say that the fact this affects me (us) at all says so much about what a visionary he was, the affect he had on our society in my lifetime specifically and the amazing brand connection Apple has succeeded at creating.  I say this as I watch the letters pop up on my beautiful 27 inch imac. I’m no techie, but I know the difference between products that work and those that don’t and I especially appreciate the ones that look good while they’re at it! I remember watching an Apple documentary years ago and being so amazed by the progress of that company and the journey of Steve Jobs. Look it up on Netflix if you get a chance!