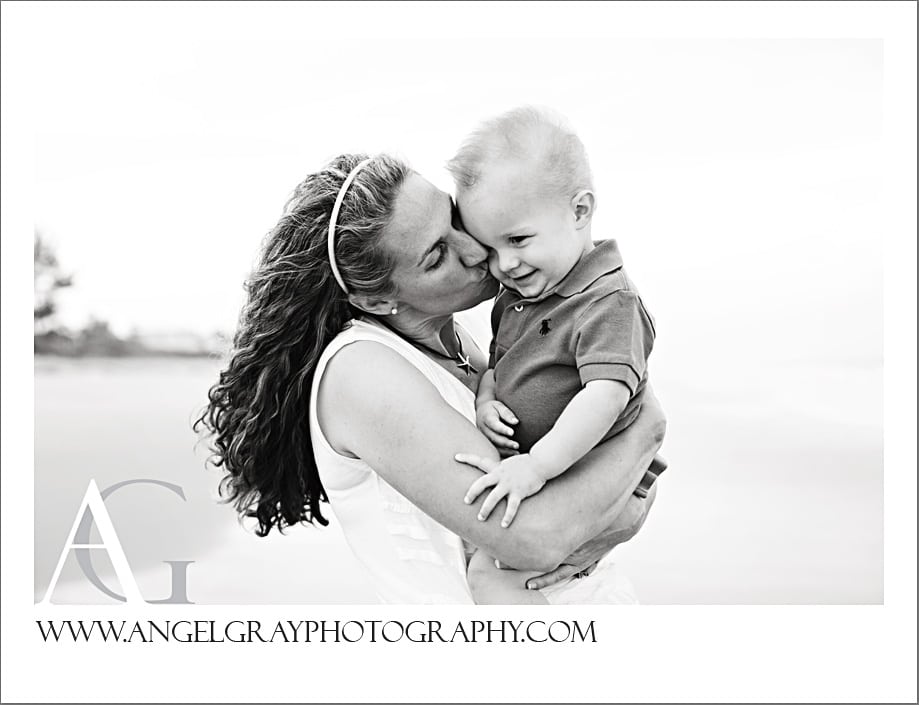 I shot the Heuer family session near their home in Melbourne Beach.  It’s been a few years since I photographed their family last; in fact last time we were together they had one little boy and now they have two!  They won this session package after placing the winning bid during a silent auction at Brevard Montessori School. It was fun to hear from them again.  They decided to plan ahead for a time when family would be in town in order to get some extended family photos as well.

The kids all had a blast during our shoot and I loved how cute all the cousins were together! At the time of the session, the Heuer’s had just finished cancer treatment with their youngest boy. I know, it makes your heart stop doesn’t it?  Thankfully, he is cancer free now and the way he was running around like crazy you would never have guessed what he had been through so recently. When they told me it was a cancer in the liver I mentioned how one of our employees (and friends) who works with Dana at Game Changer had been through the same diagnosis a few years ago and he actually had a liver transplant.  Apparently it is quite rare; the Heuer’s said that their nurse at Arnold Palmer had only seen one other patient in her years there with the same thing and he was 16. Yep, it was Dave – how crazy is that?  I look forward to seeing the beginning of a friendship between this sweet baby boy and our good friend (now college student) Dave!

Knowing they had just been through such difficult circumstances, the joy of their family time was so clear to me – and their strength was obvious as well.

And you just pause to be thankful.

Then if you’re like me you start to get really angry as you drive home. That any of this is happening in the first place. And you start to blame the FDA and Monsanto and all the yucky stuff out there in our food and products all around us. Ya know? Not that this is specifically related to this little guy. Not that life is safe or should be perfectly safe. I just think that the information should be readily available. We should be able to read every ingredient on a label. If the items were clearly labeled with the risks involved, then the companies producing them would face smaller sales and be forced to use better ingredients. Hmmm, that’s why we have an FDA right? That’s what I thought. Read The Unhealthy Truth for more info and follow Millions against Monsanto on Facebook if you’d like to help pass better laws for labeling and hopefully, some day, get rid of genetically modified food for good.

It was a tough week for me that week. This day was the one day I spent home with the kids during their Spring break. I shot this session in the evening then returned quickly to Winterhaven to be with my husband and his family.  My father in law was losing his own battle with cancer. It was not detected early and treatment was stopped after it proved to be more harm than good.  He passed away late that night after I returned.  It is a sad thing to lose a dad and grandpa, such a wonderful grandpa who just six months before was so active in our lives and the lives of our kids. But God has a plan.  We don’t have to understand it.  We are simply called to trust in it. I’m thankful for the time with the Heuer’s that day and witnessing the blessing of a cured child and of course for the time we were given with Pop Pop! 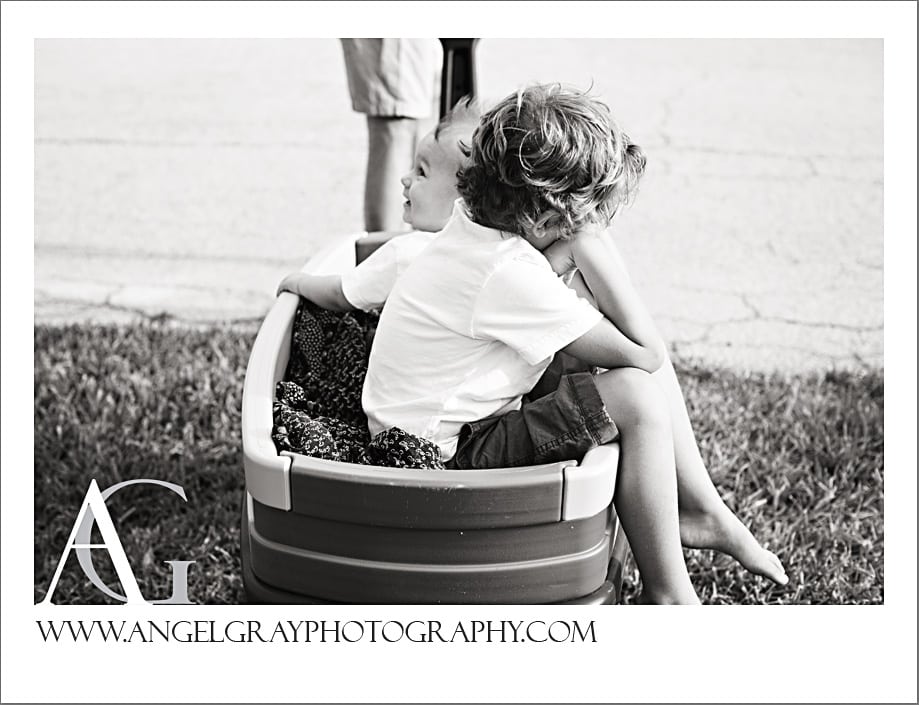 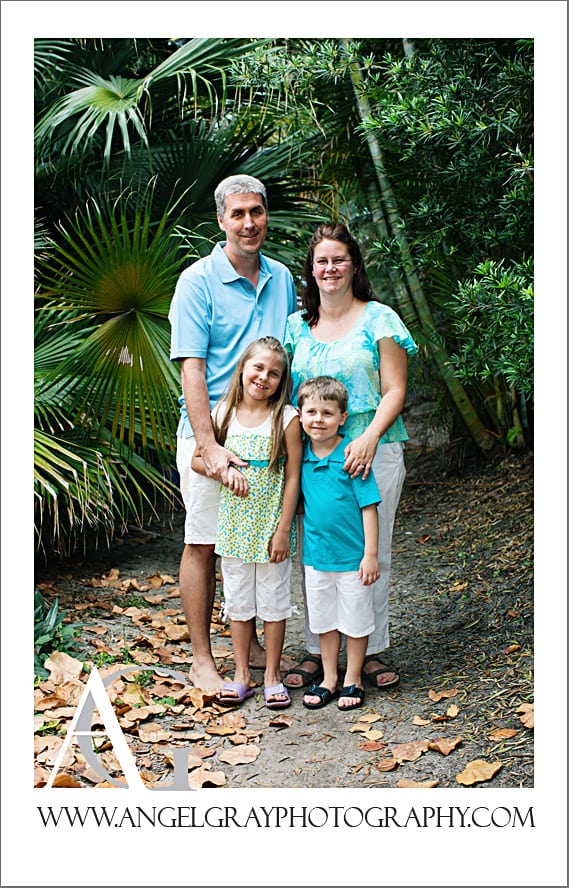 The auntie uncle and cousins! 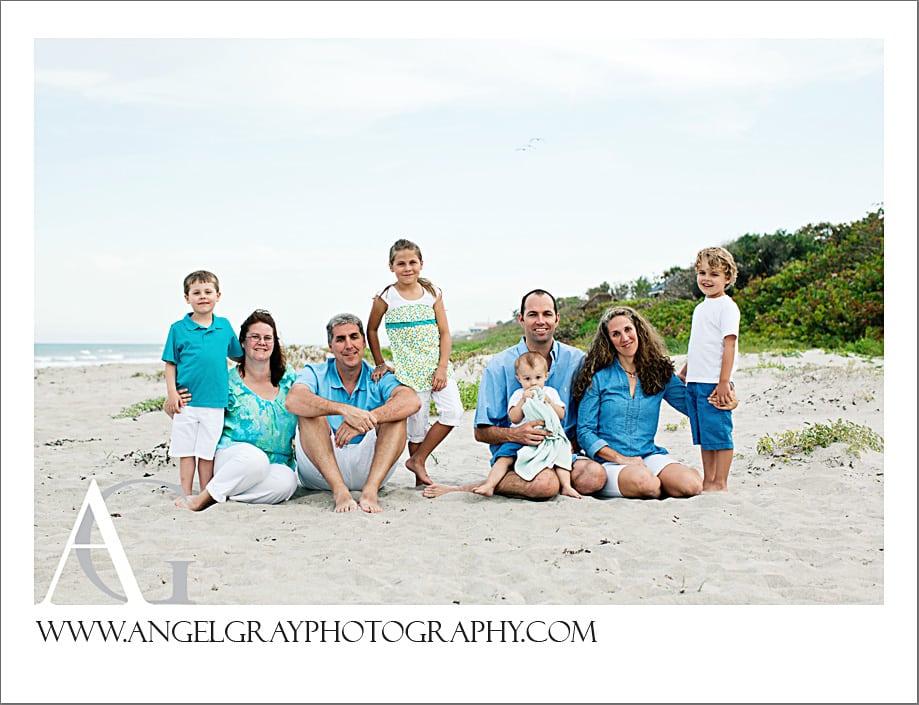 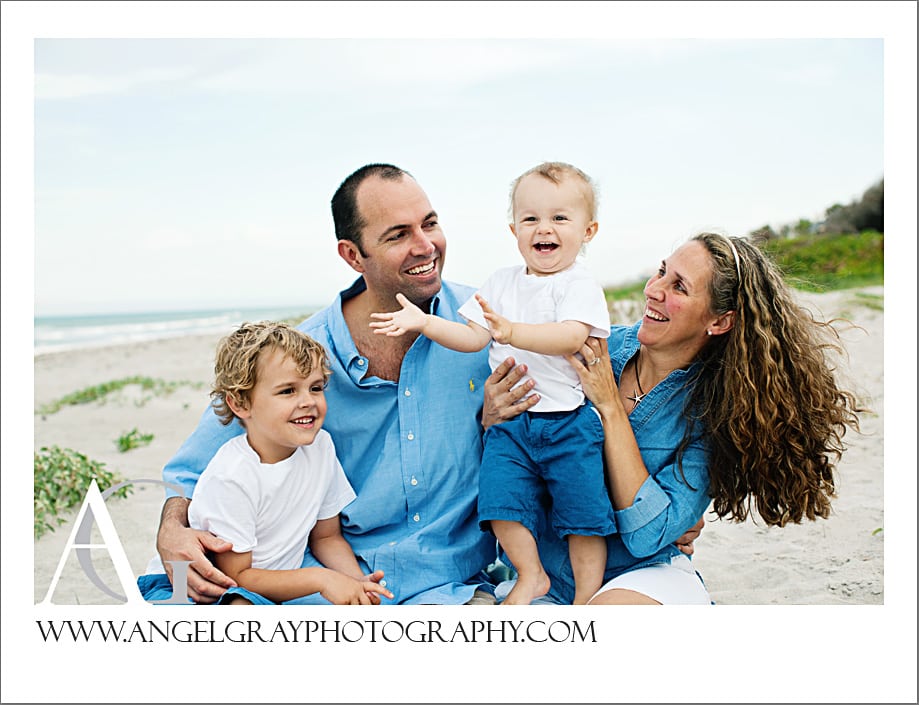 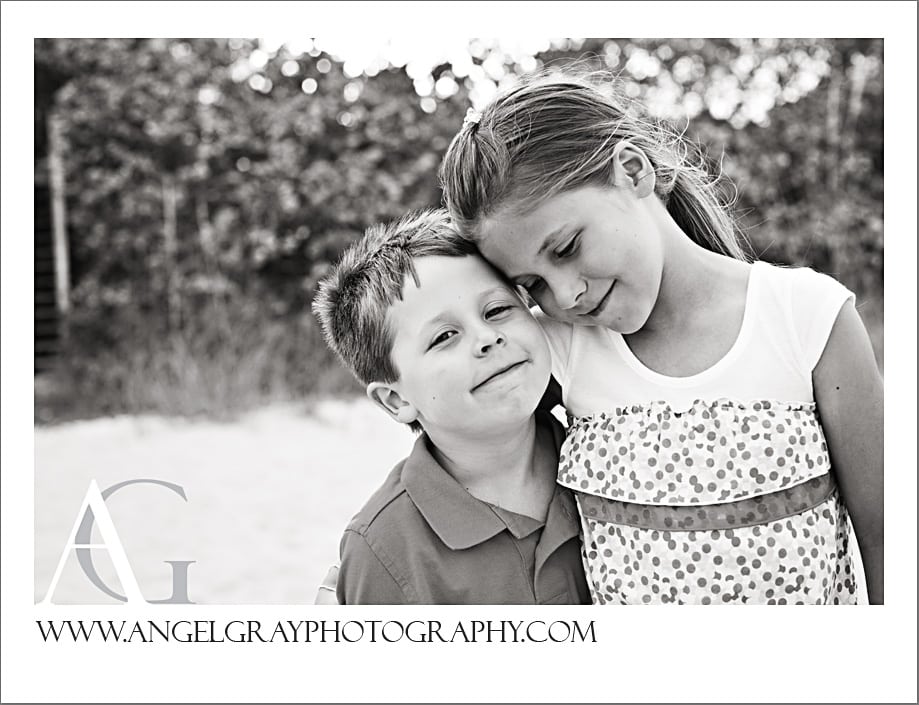 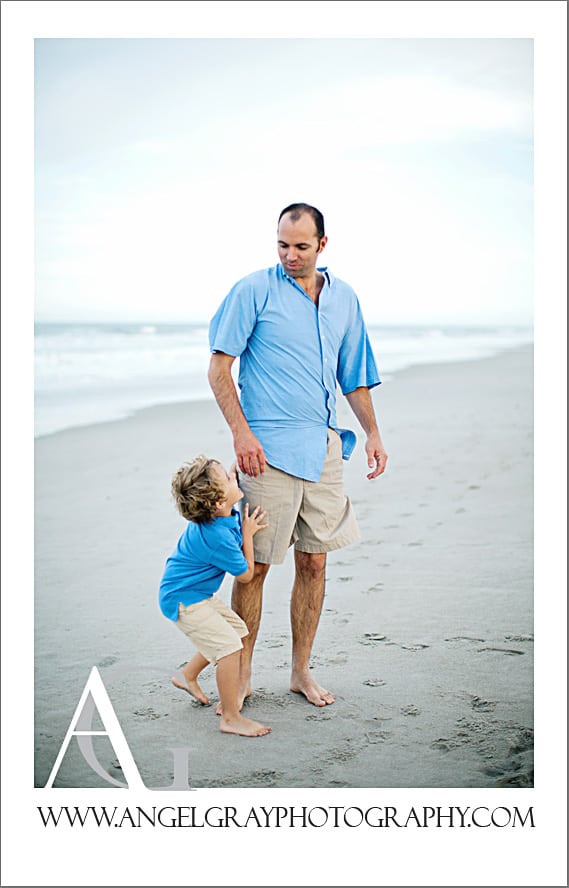 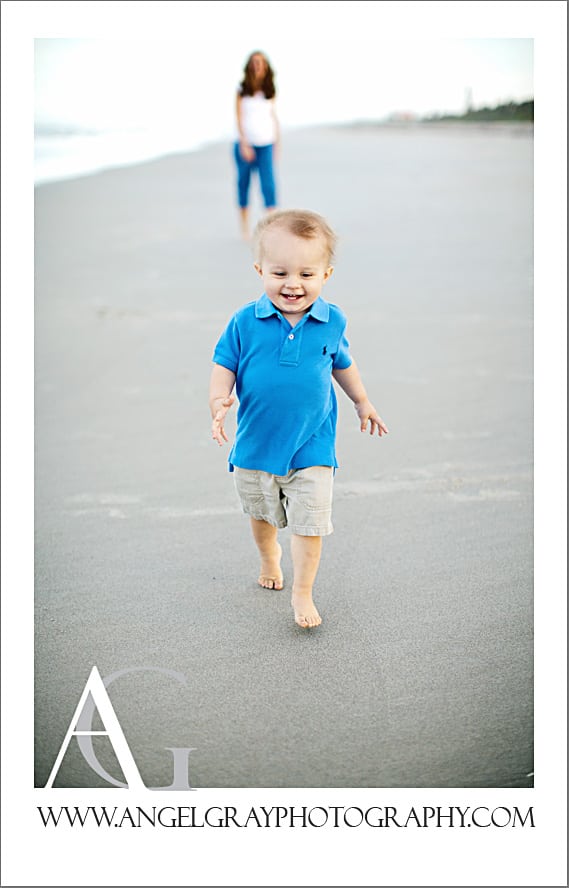 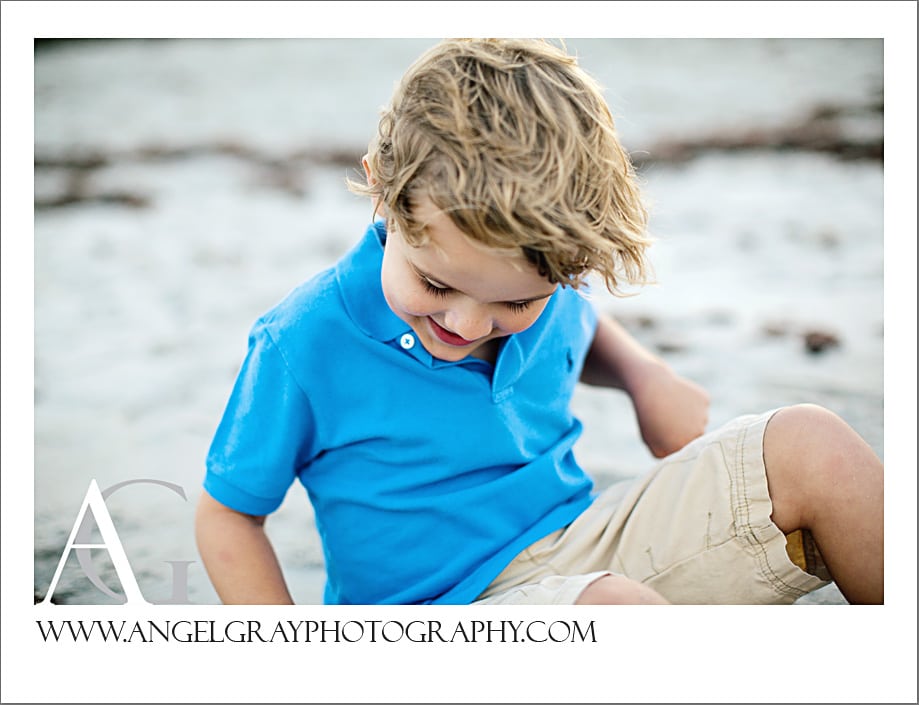 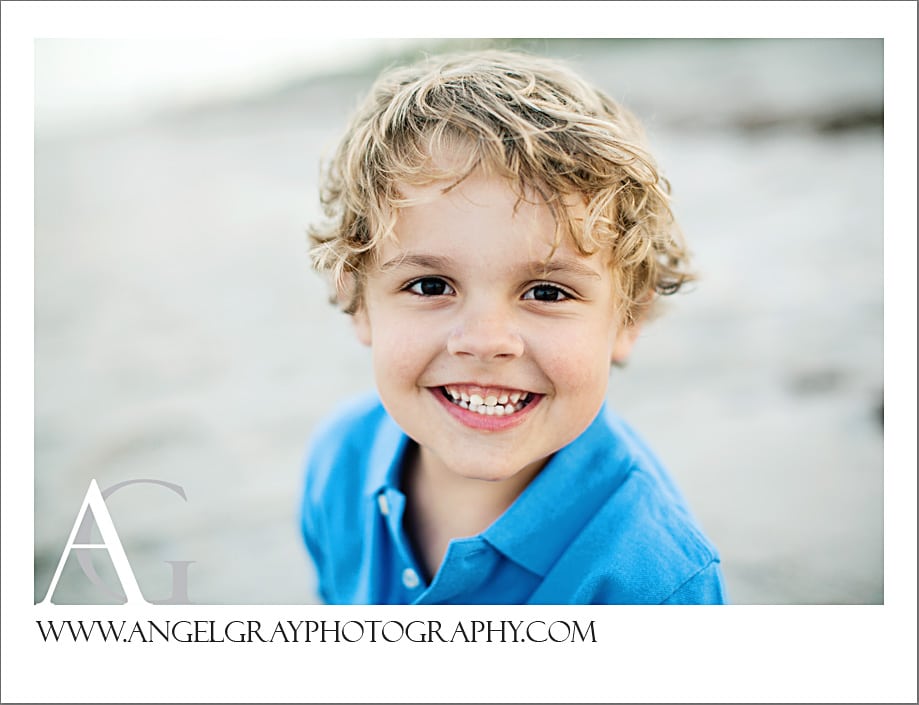 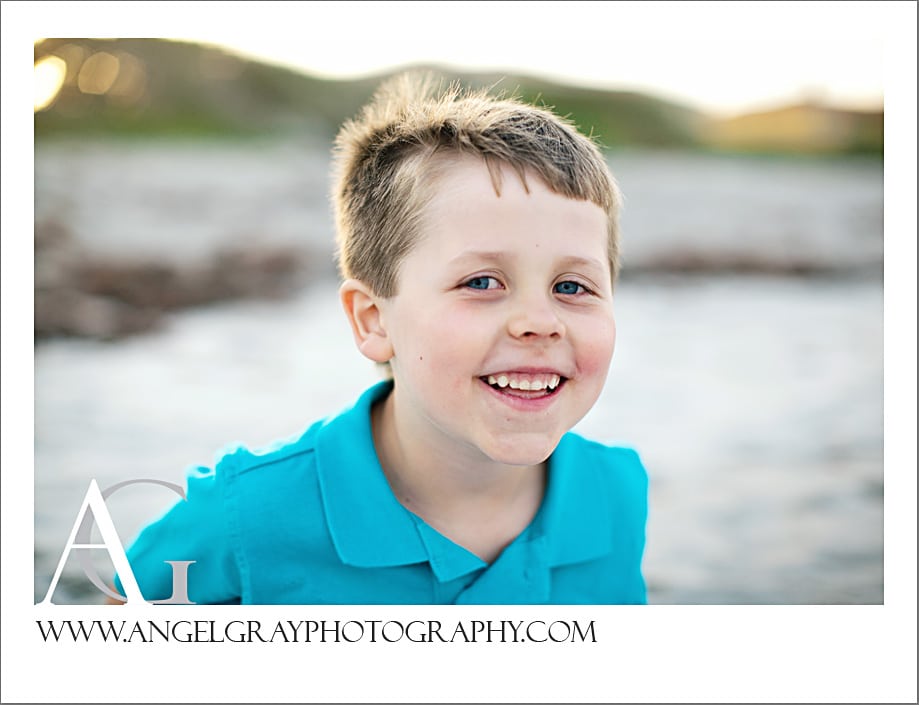 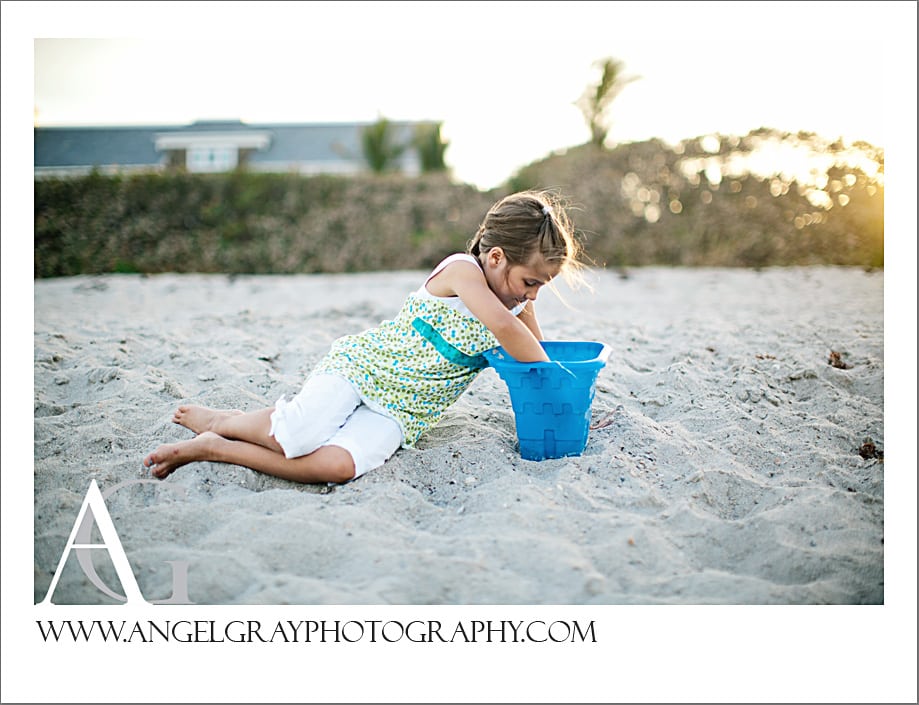 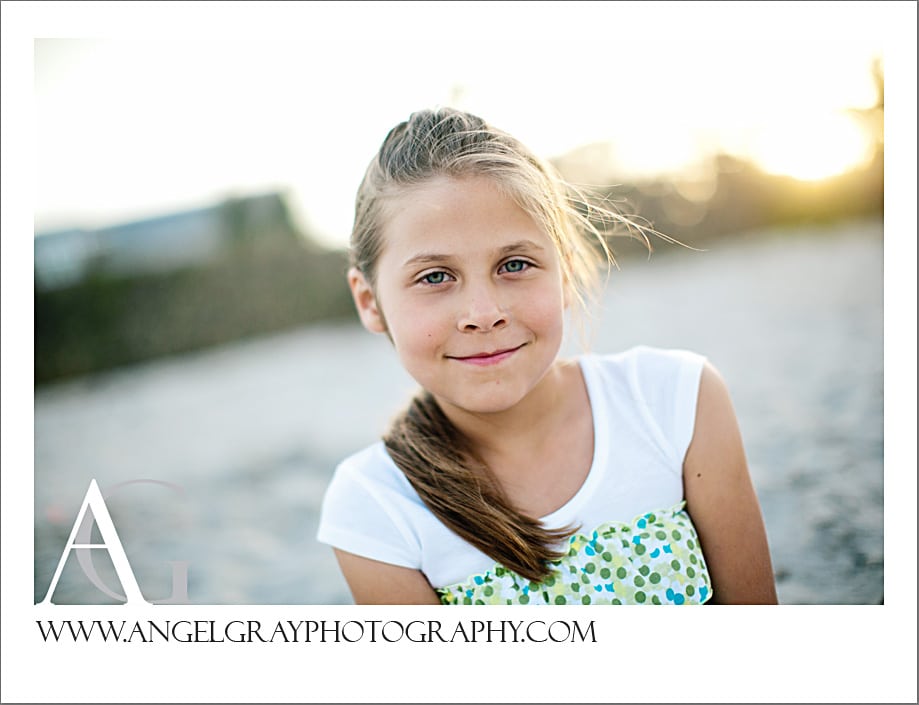 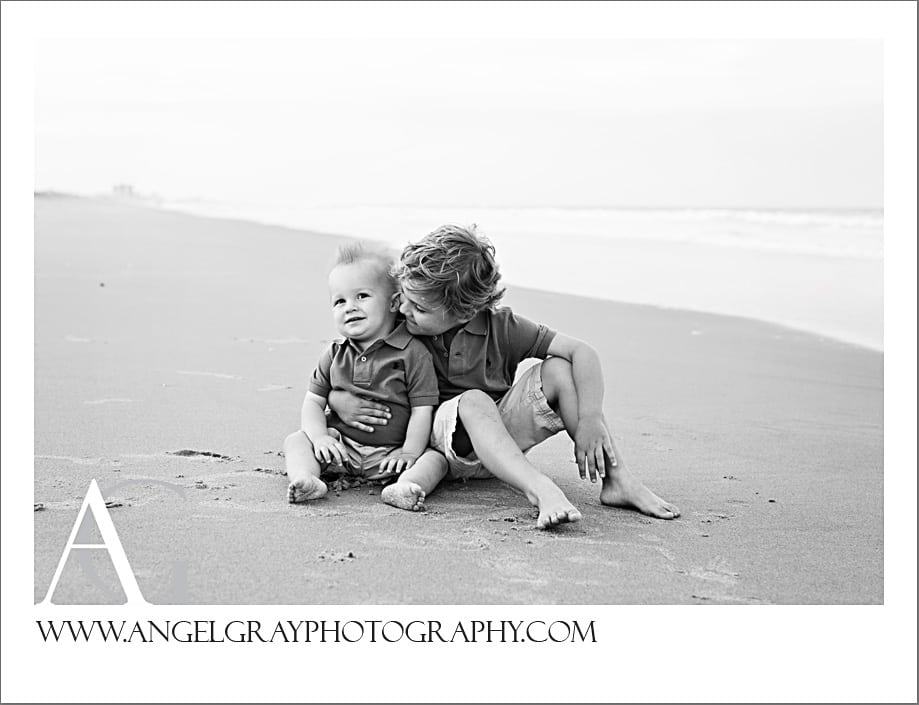 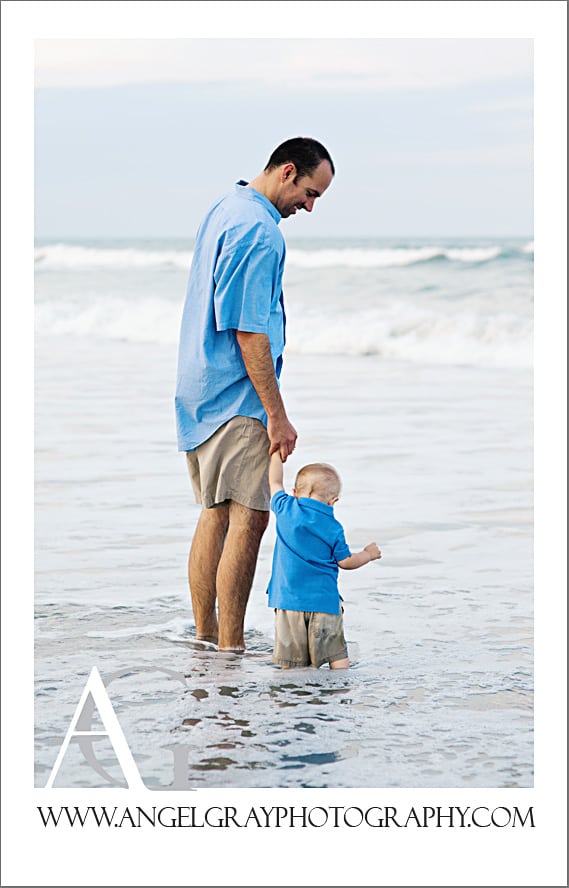 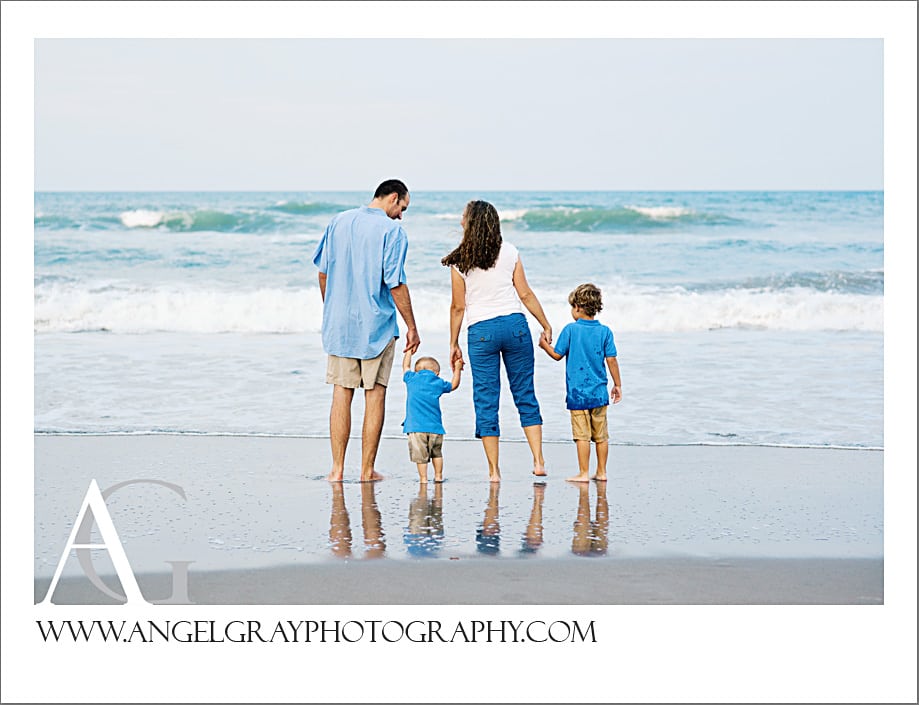 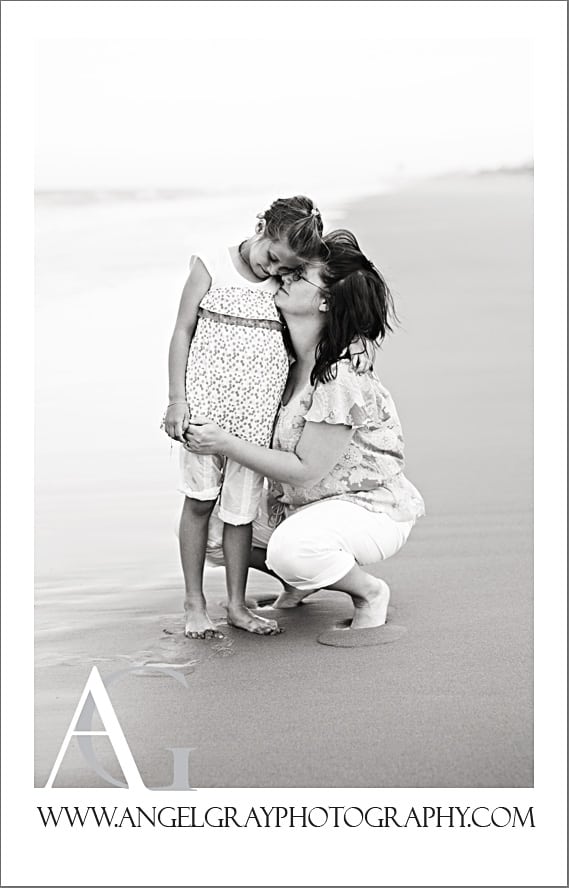 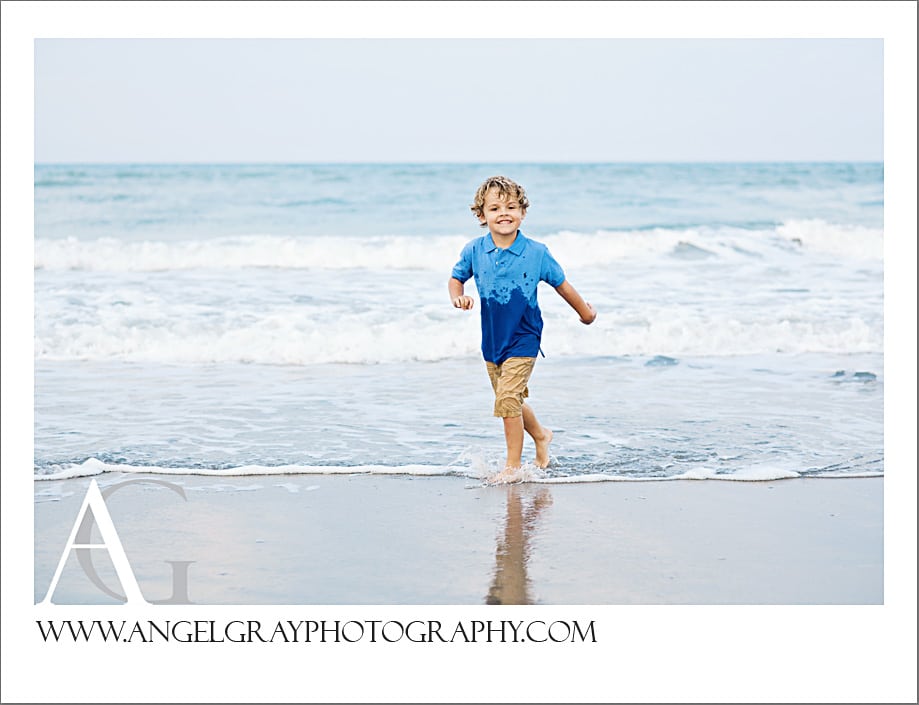 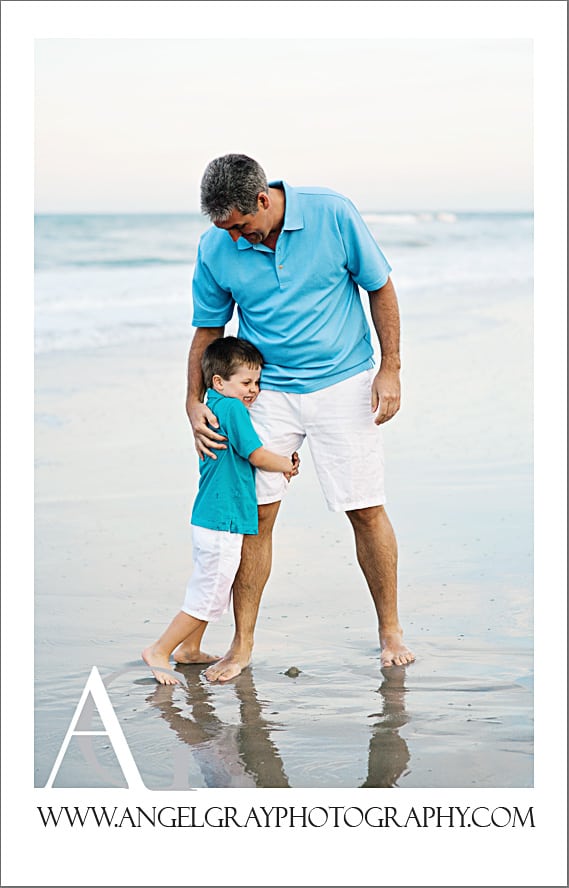 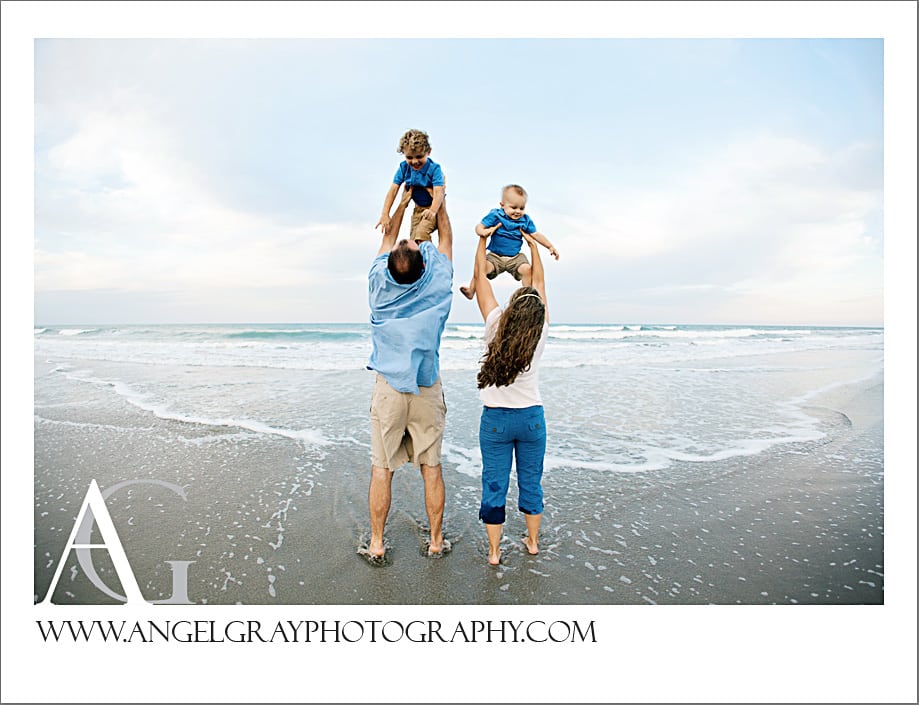 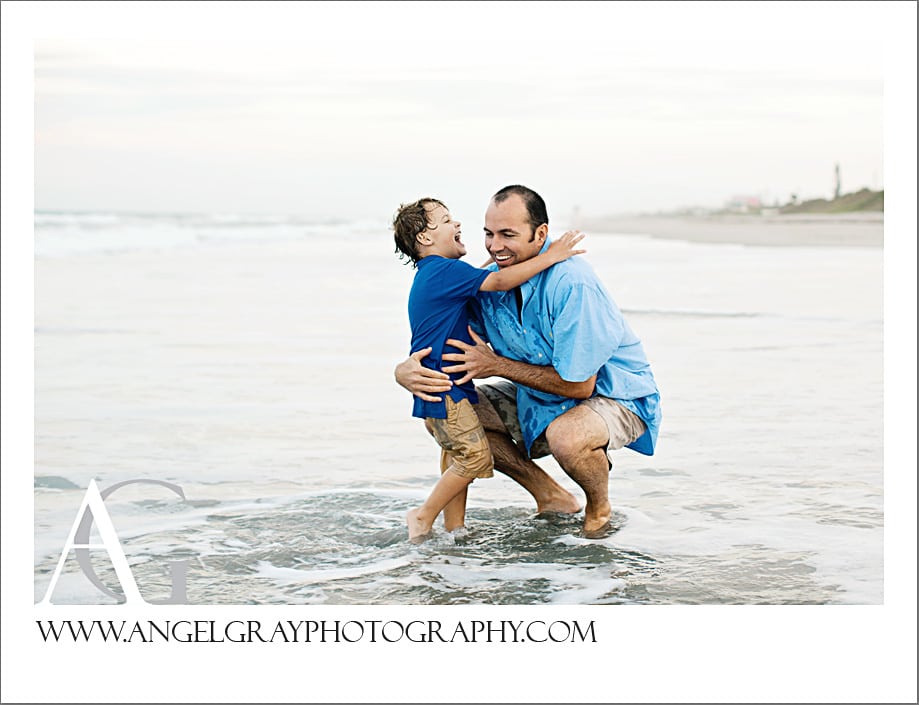 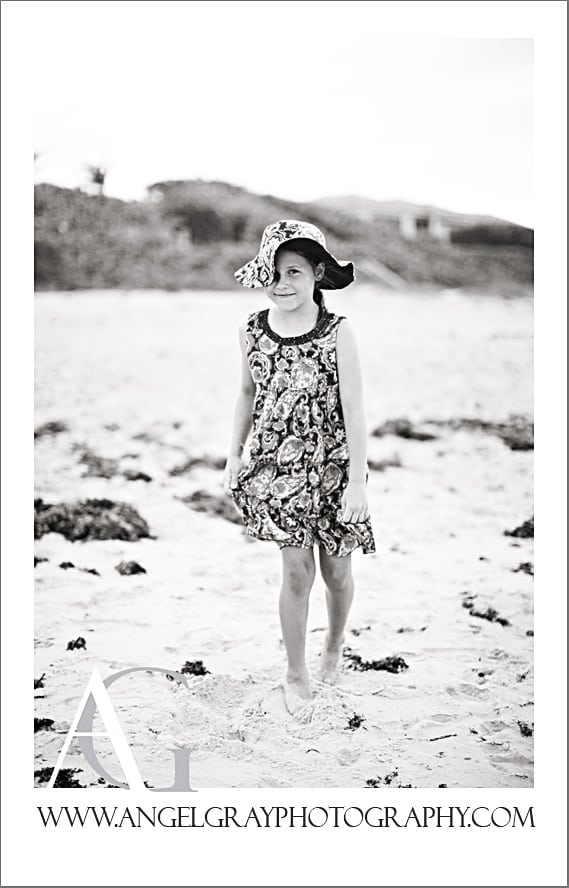 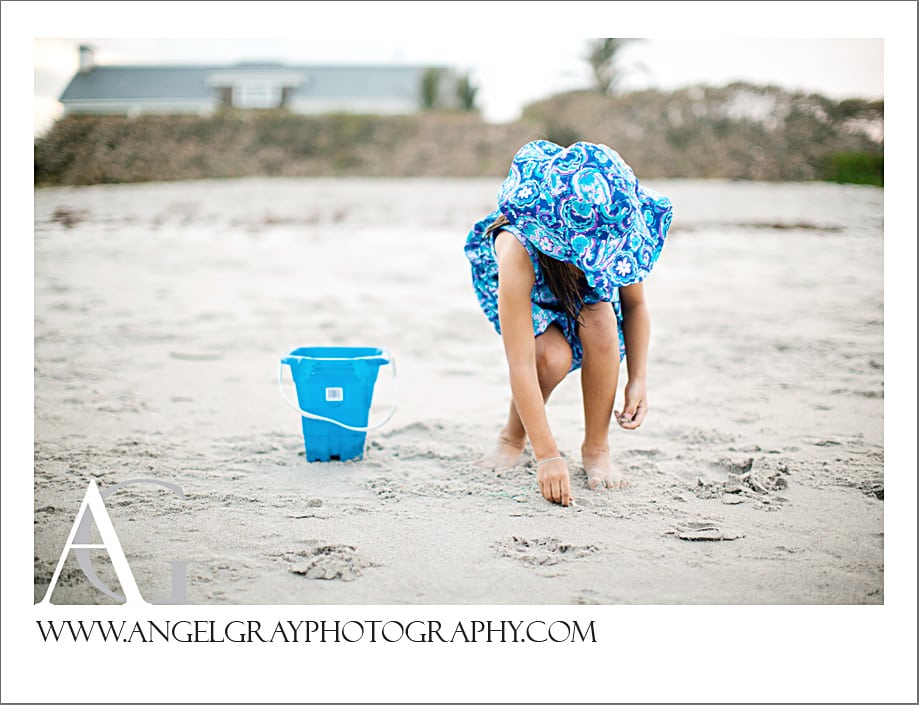 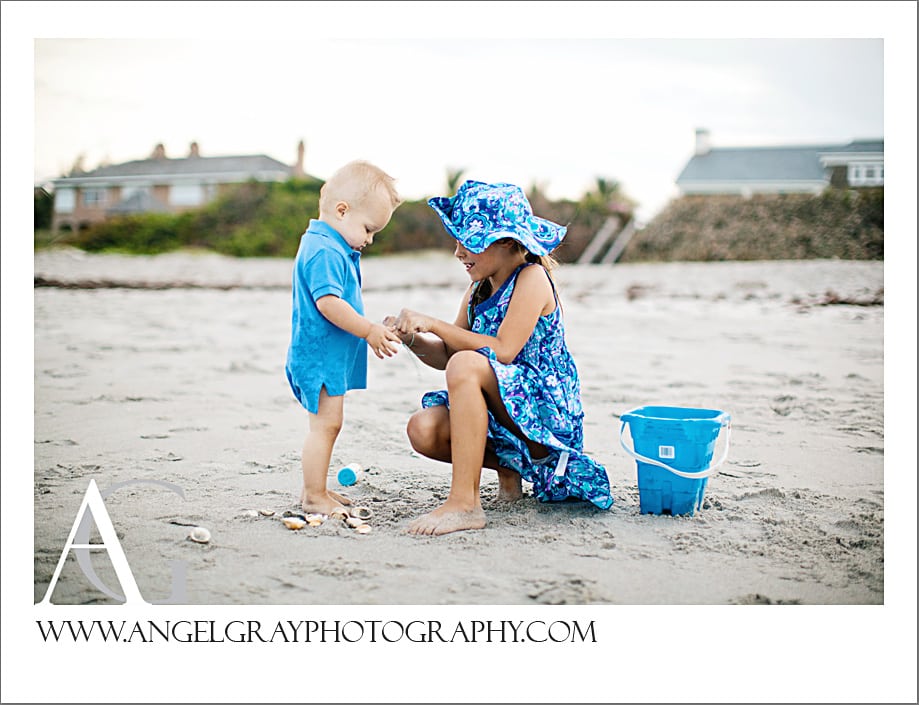 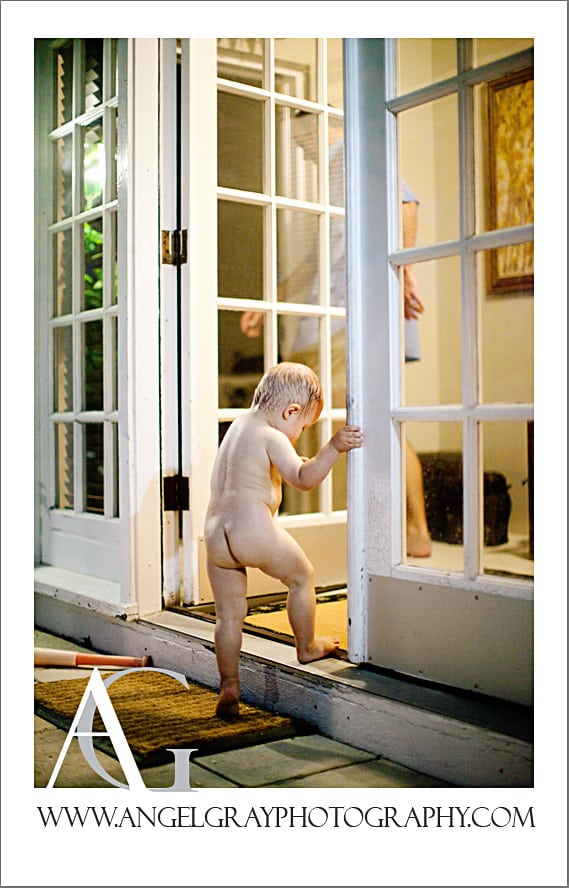 Oh but I love this one toooo!

Watch out – next up is the Churchill Family!