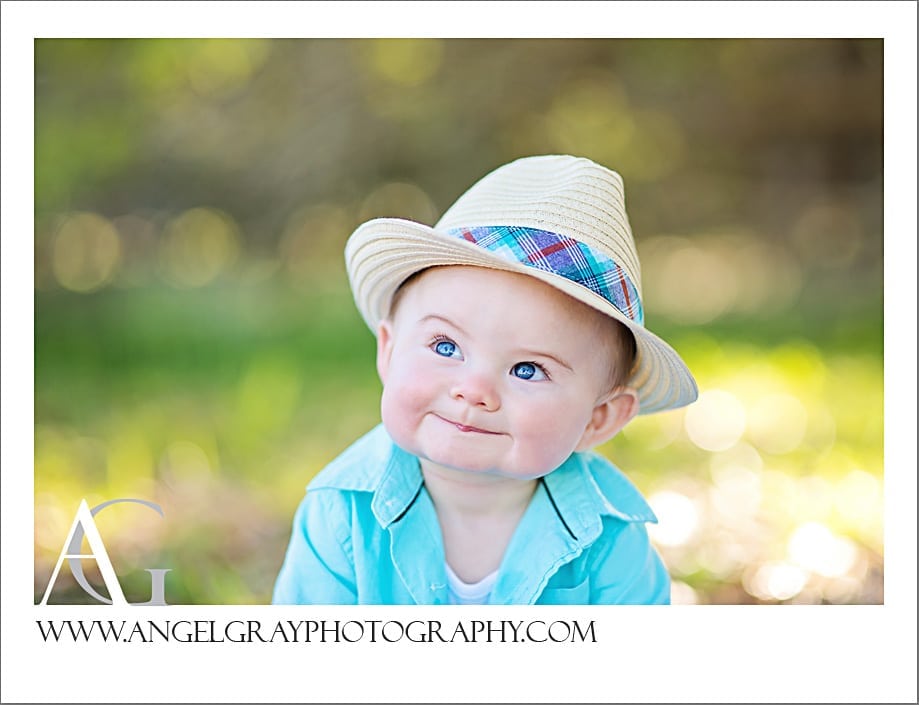 Cuteness overload if there was such a thing. Chance is just a BALL OF SUNSHINE! Kind of a fireball I guess considering he’s six months old and if you lay him down on his back he pretty much starts doing yoga. Like power yoga. Like better than I can do yoga. (Okay which isn’t saying much but still, he’s only six months old!)

He’ll probably go from crawling to running so for now I was very happy to have him stationary for this session! Those eyes, those cheeks, that smile. Love.

See you for 12 months Chance and maybe you’ll be ready to show me your latest plank? 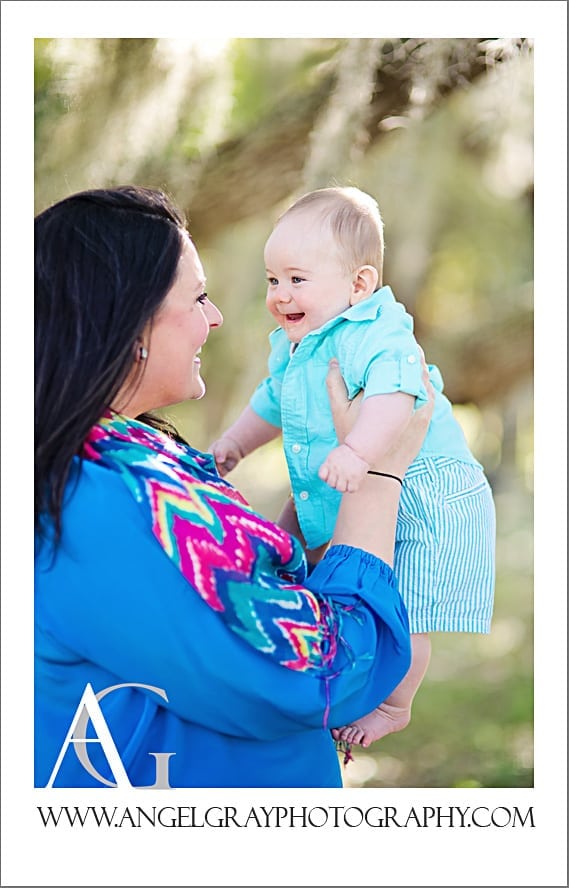 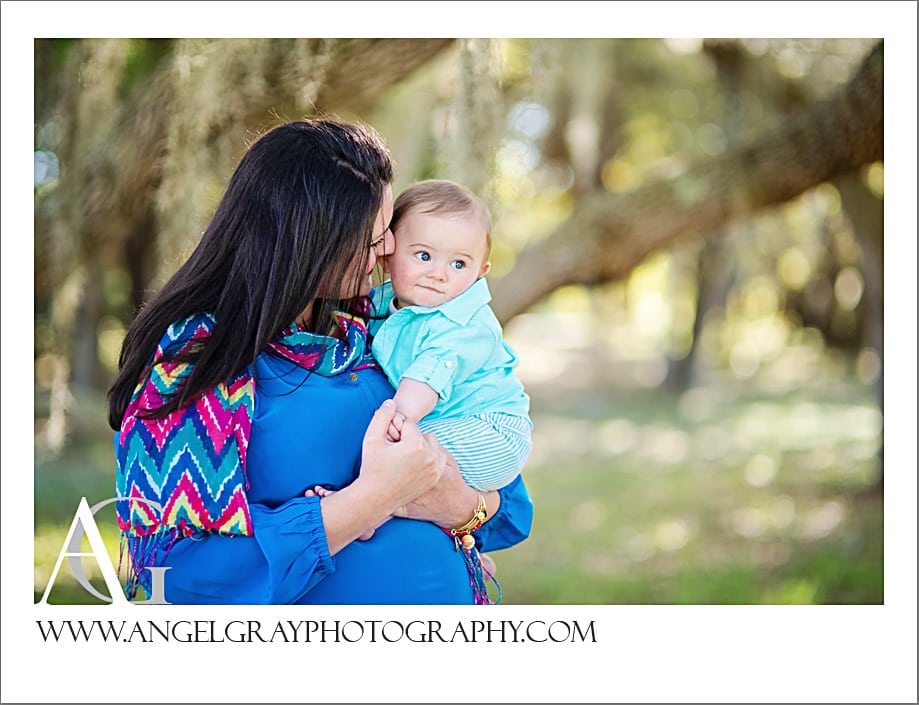 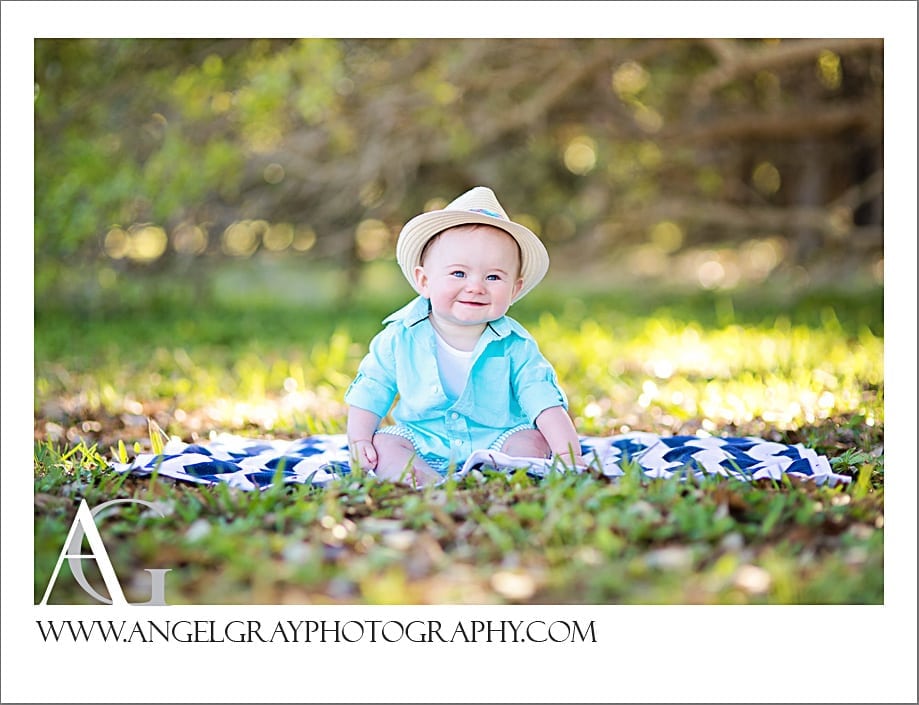 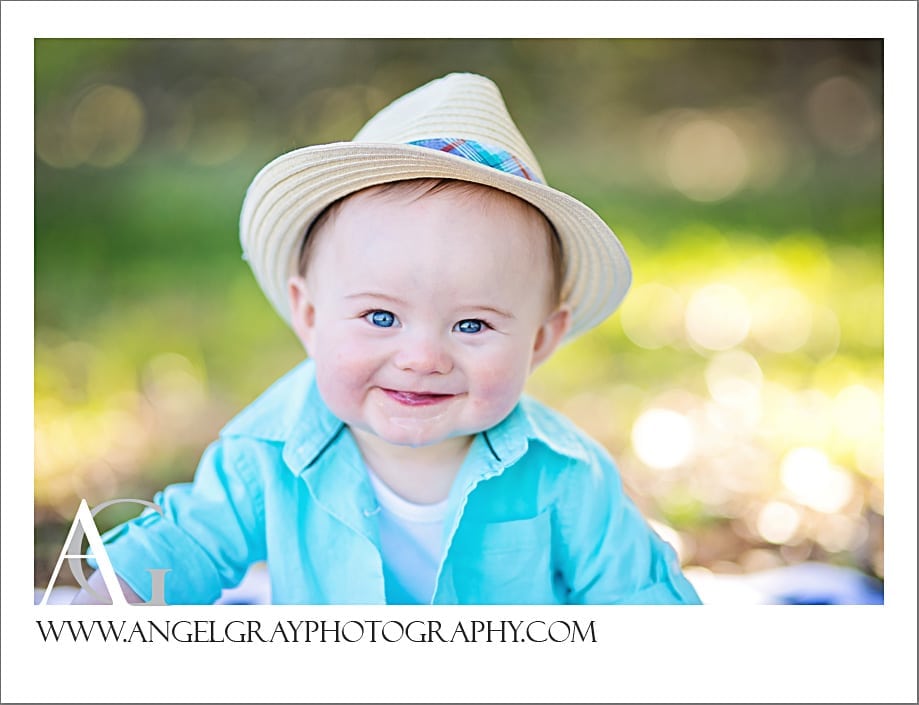 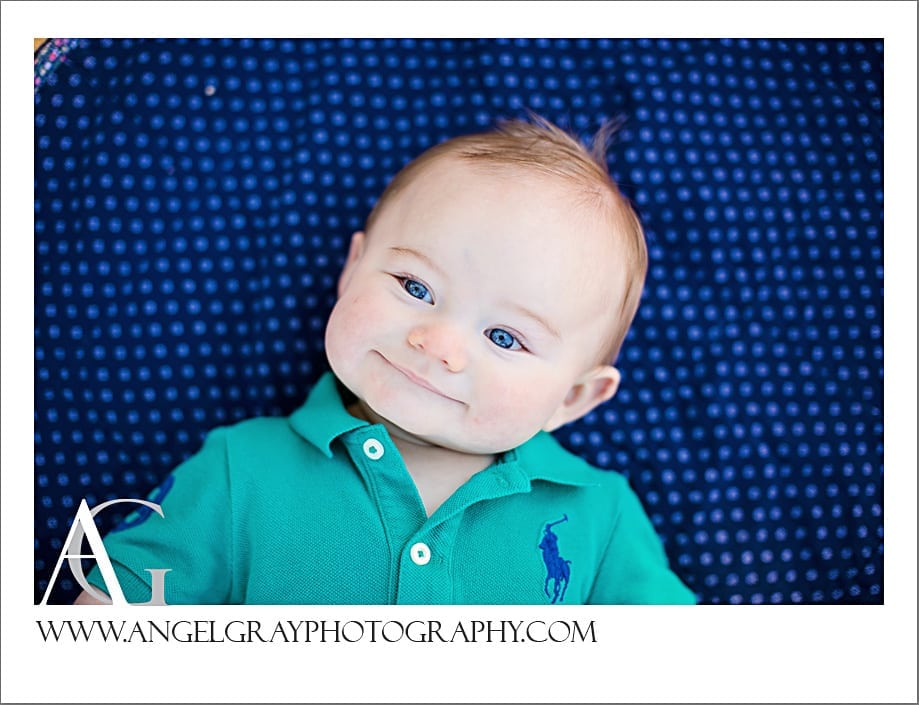 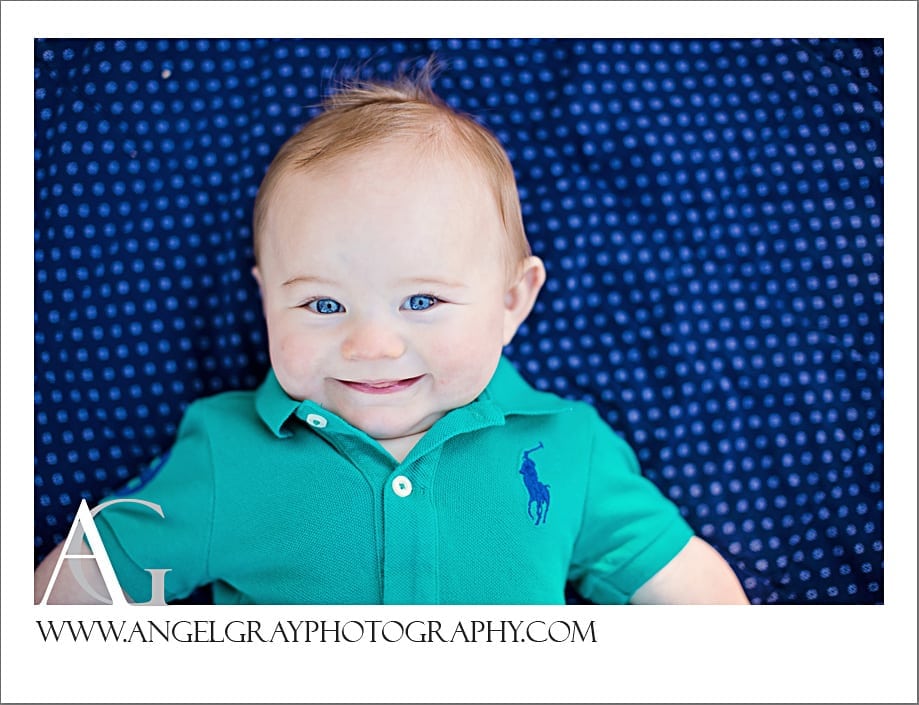 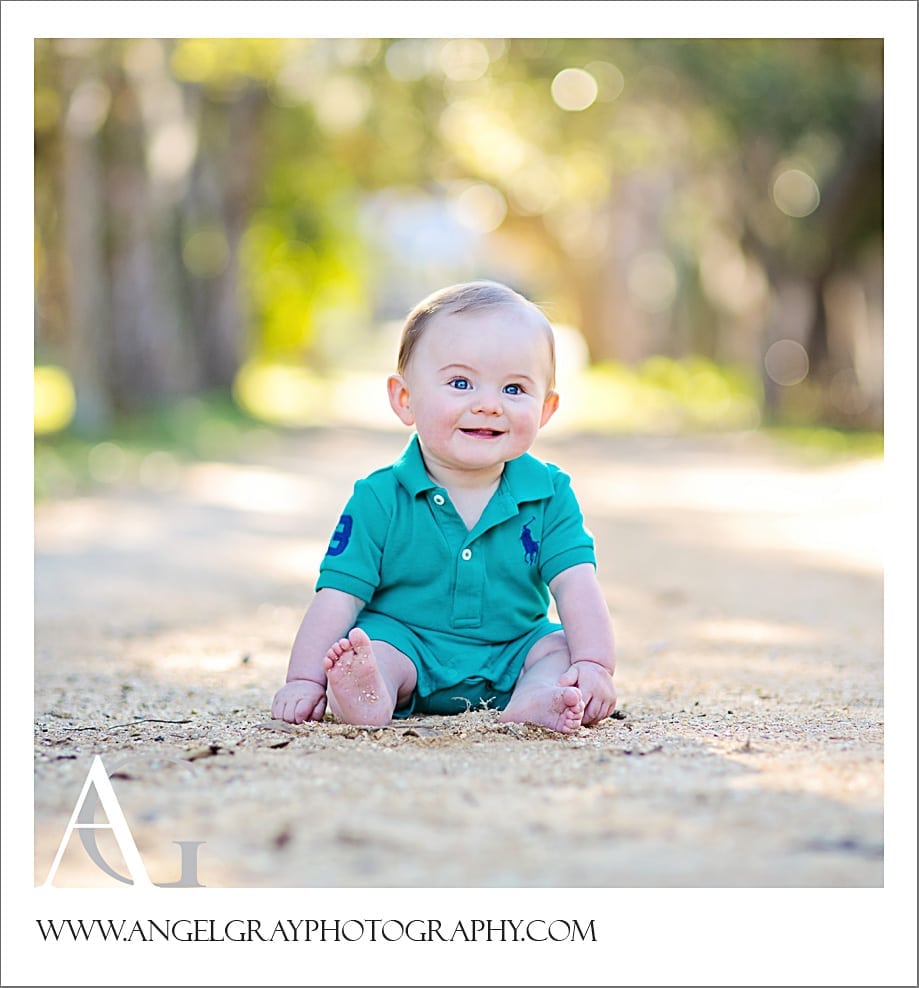 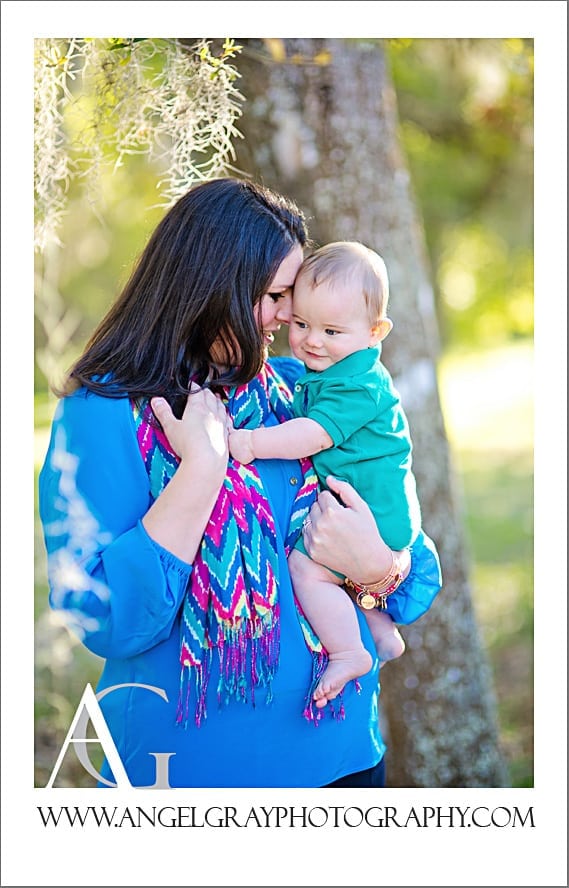 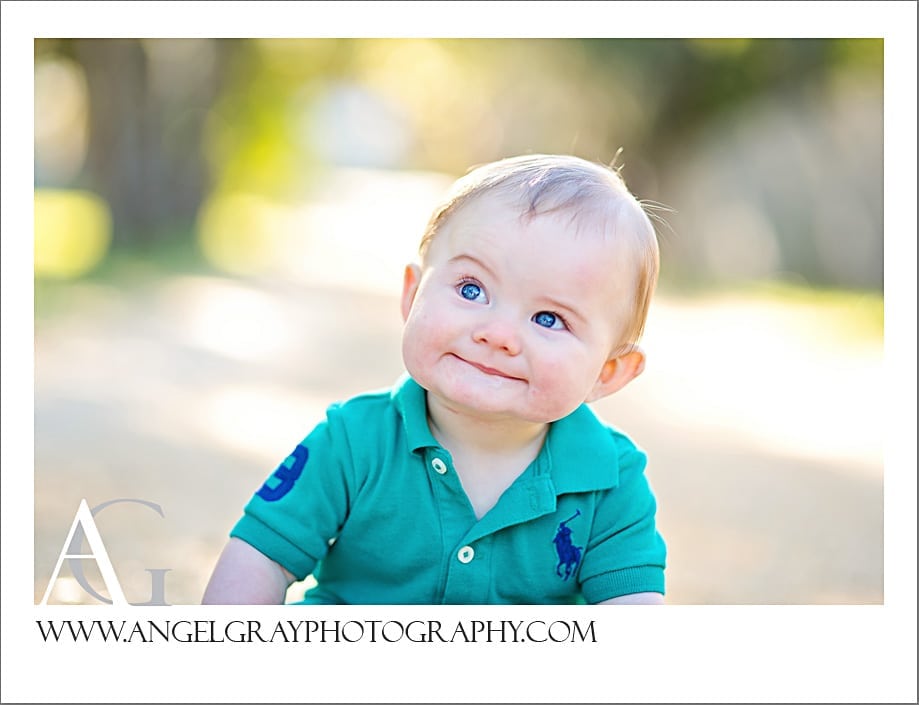 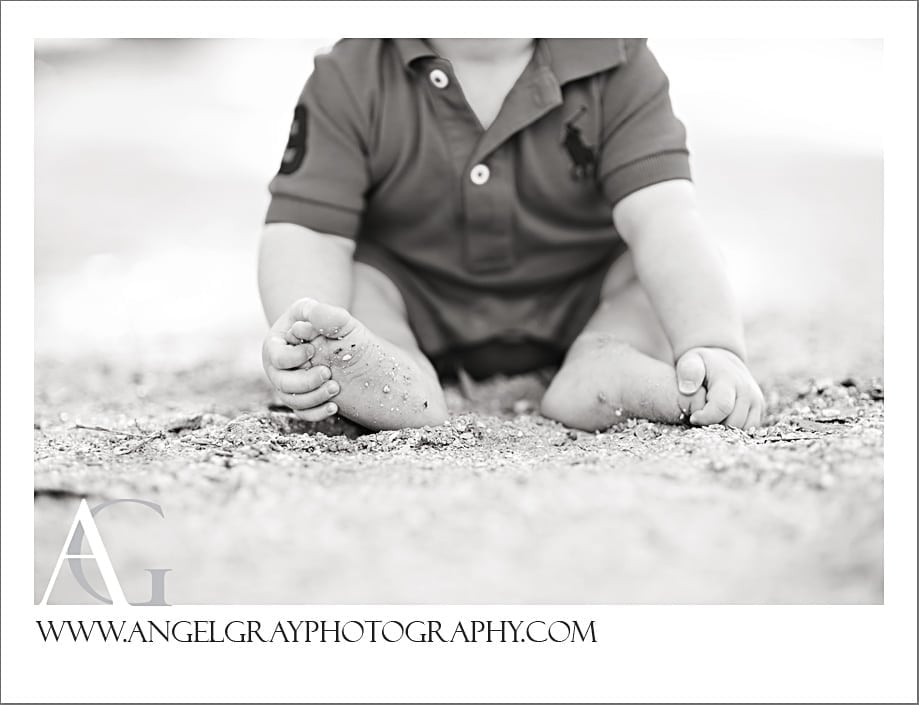