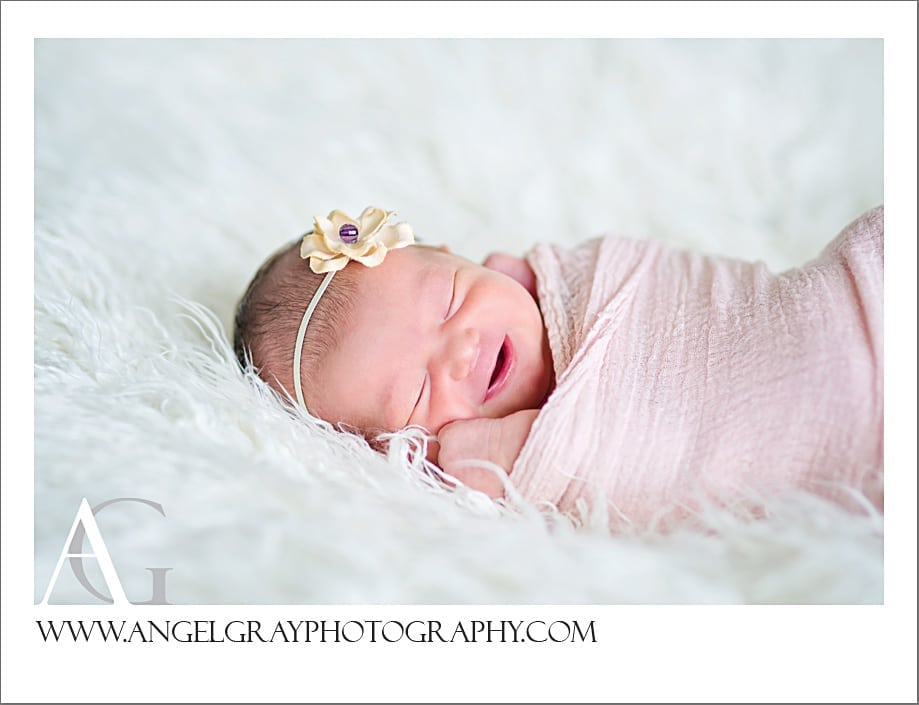 A couple months ago I shot several maternity sessions in a row so now we have the AGP Spring baby boom!

Little Brianna has some really gorgeous features right – I mean, those lips!? I have the pleasure of knowing her parents – the new kids on the block living right across from my parent’s house which is just around the corner from mine. It’s been fun getting to know them during this exciting time expecting little Bri. My kids were so excited to see these pictures of the new baby but Davis had the funniest question. After running into our friends on their evening walk a couple nights ago he noticed that Brianna’s dad had a new mustache, (this was also the first time Davis had seen Brianna.) It became a really big deal for him to understand when EXACTLY Bri’s dad got the mustache. Notice this peaked his curiosity much more than the new baby or where she came from (thank goodness because we had just recently gone down that road.) Was it at the same time Brianna was born? Was it after that but before the pictures or shortly after the pictures or just yesterday? I don’t know what goes through a five year old’s mind but I love it.

Well little Brianna, the Grays are so happy you’re here and we’re looking forward to watching you grow. In a few years you might even have some babysitter options over here! (I realize it might be odd to mention that right after I referenced how much more interesting facial hair is to my kid than you are but I’m really mainly talking about Mary… She’s super excited about you and doesn’t care at all about the mustache.)

P.S. Between the way she held her feet together when I was photographing them and the last sequence here, I’m going to go ahead and call it that this girl is going to be a dancer. Which is awesome. 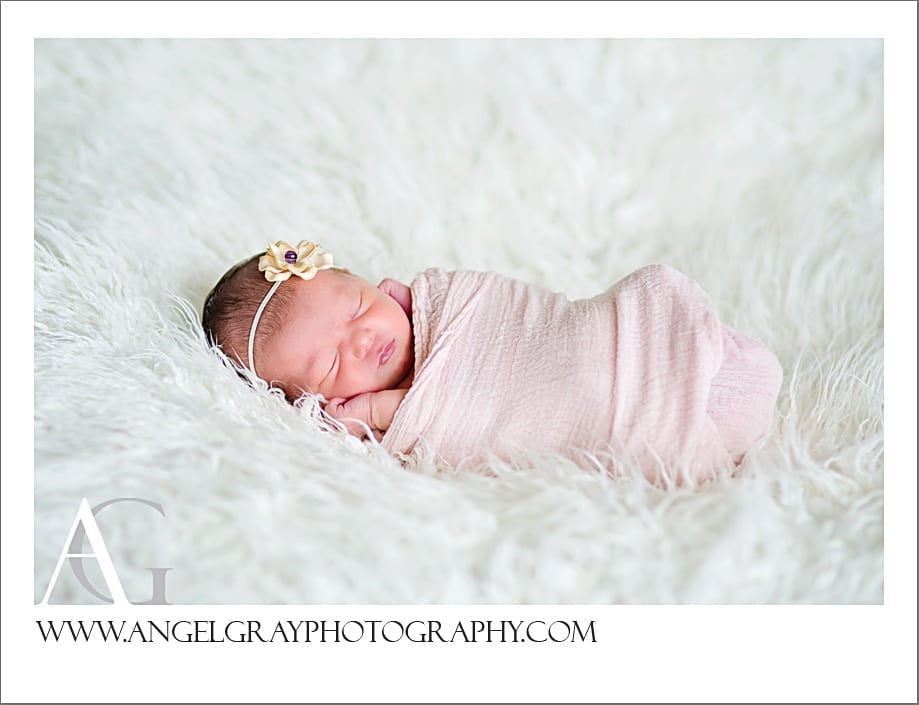 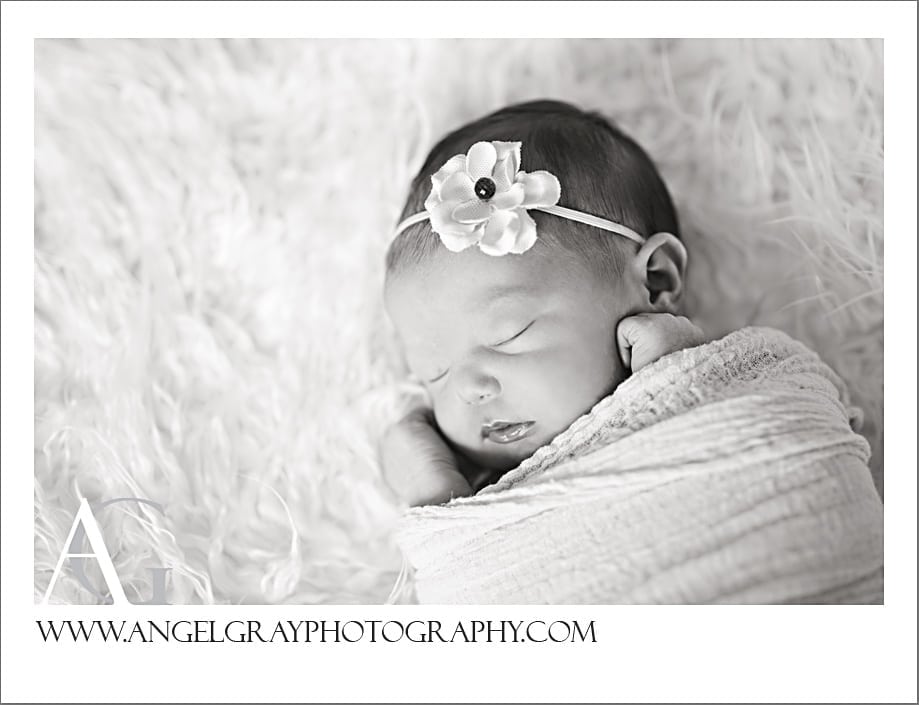 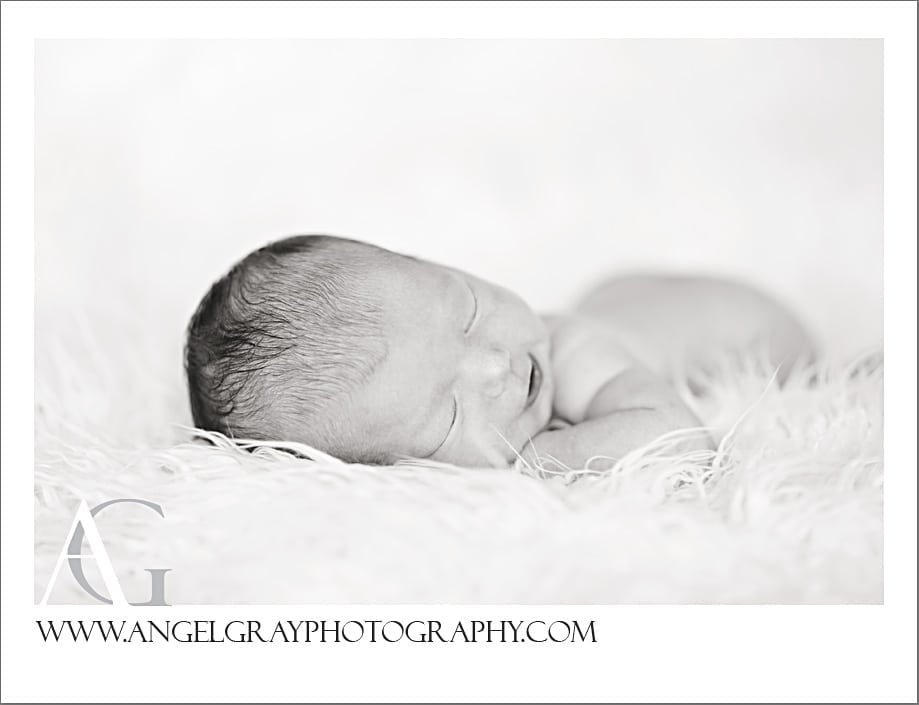 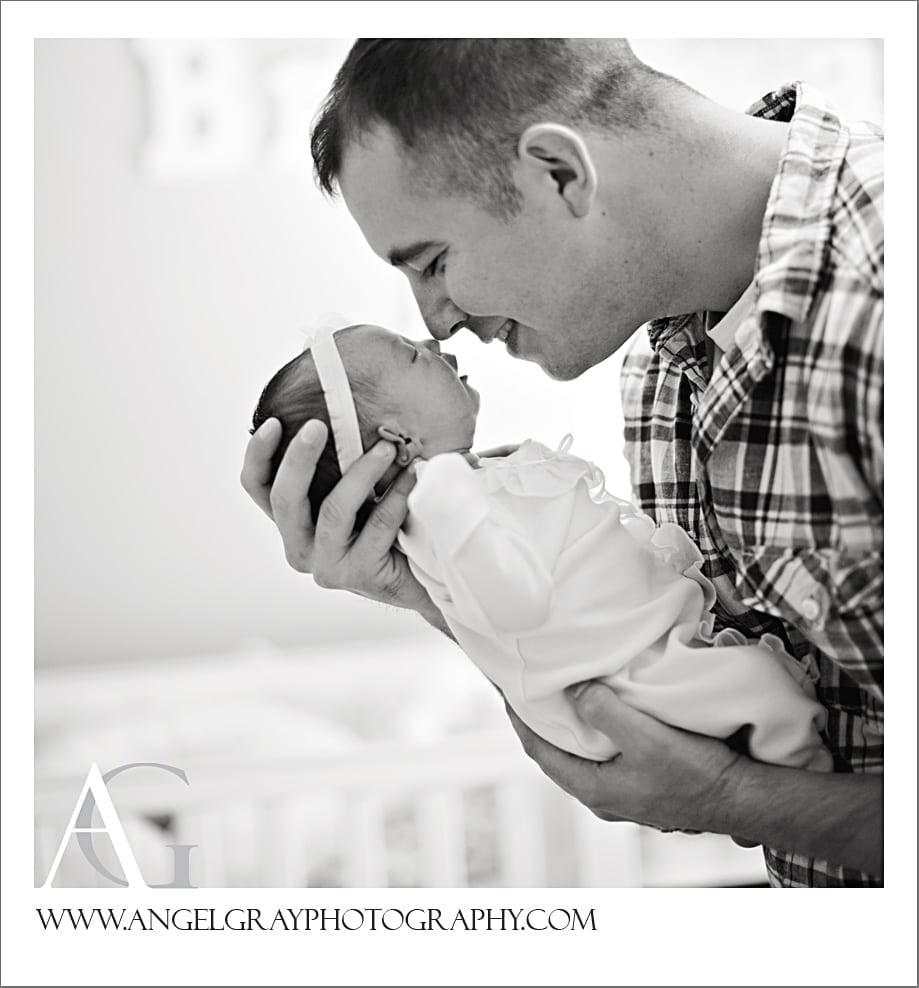 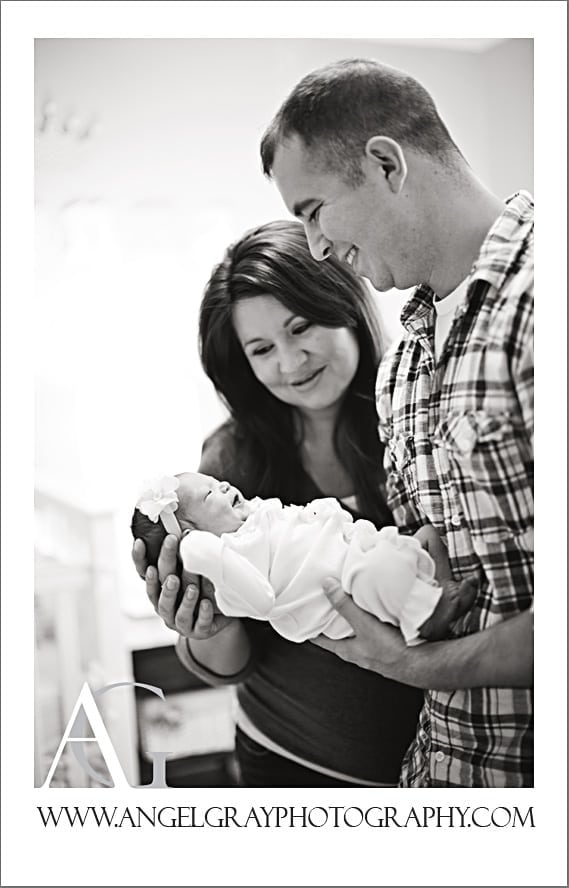 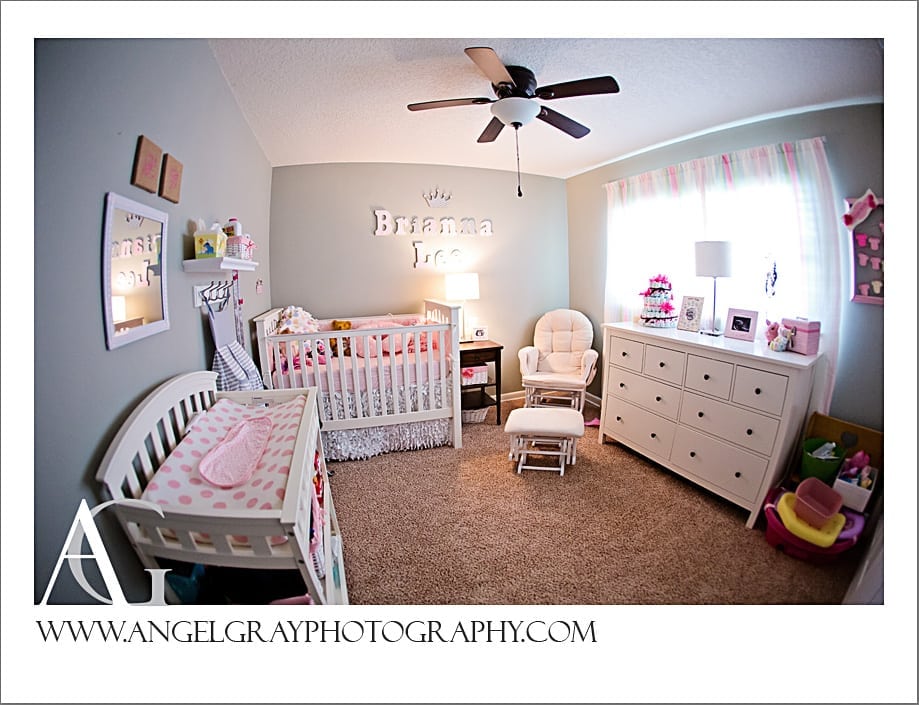 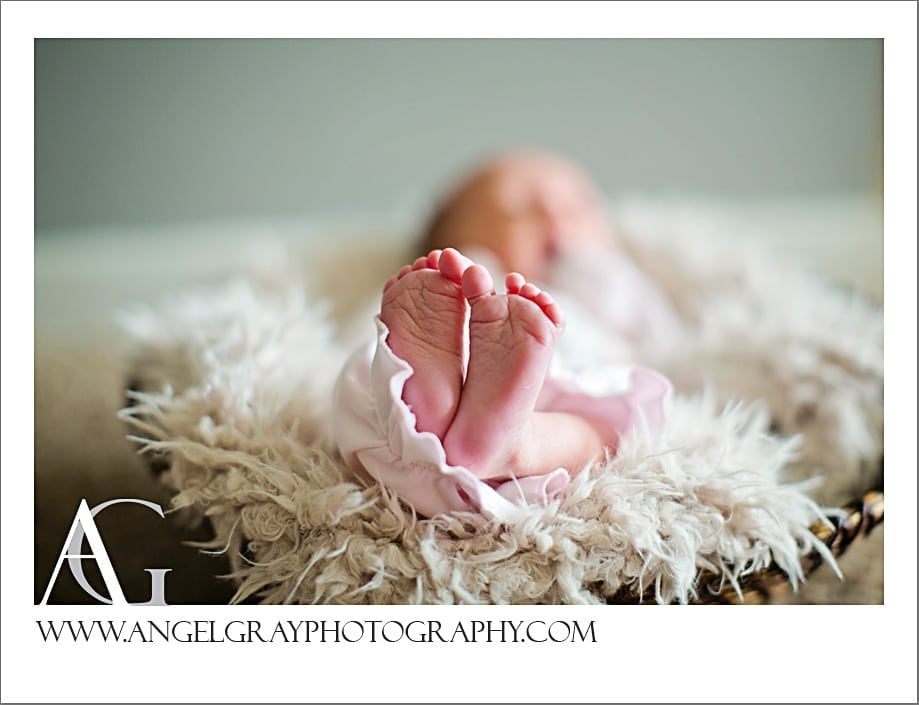 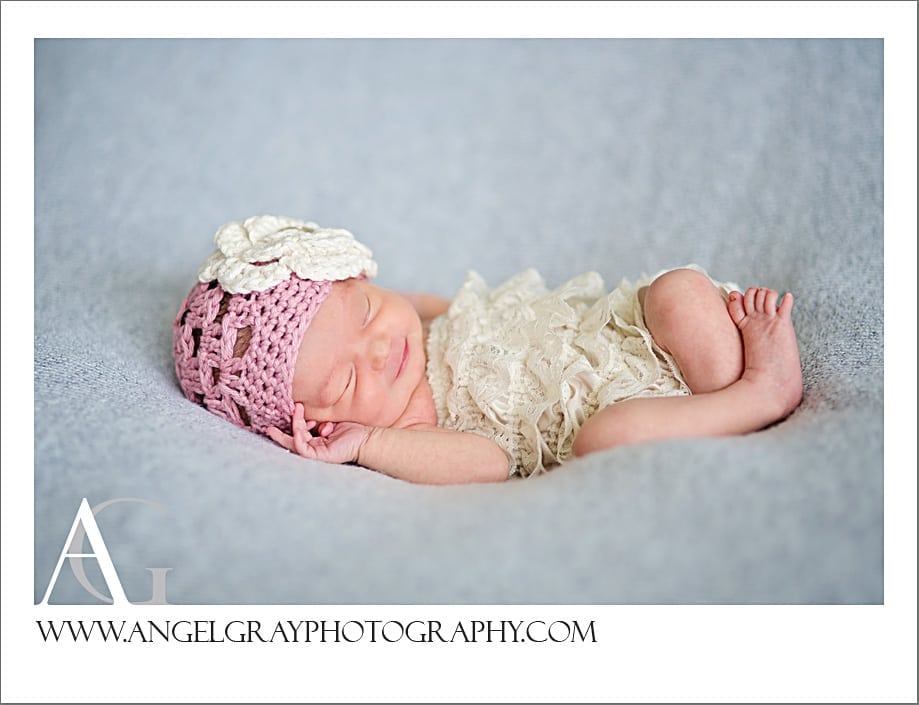